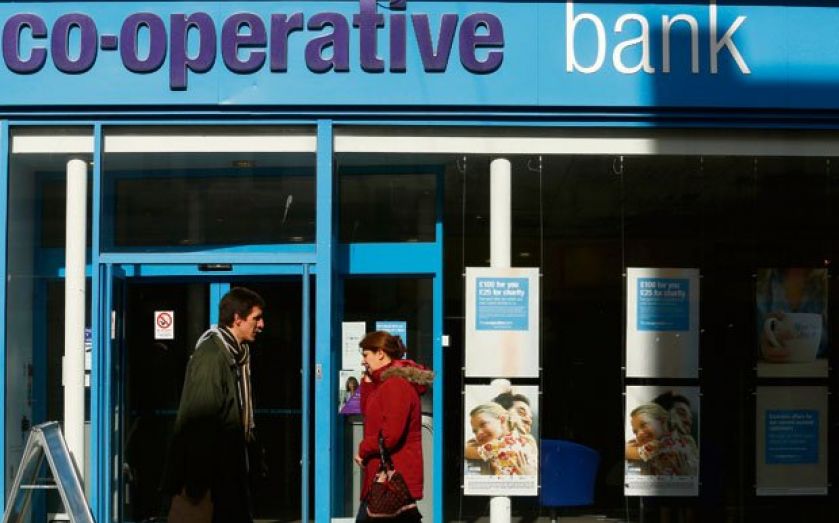 WHEN stressed out, at-odds parents are involved in a heated dispute of their own, the last thing they need is their naughtiest child barging in and asking for cash.

But that’s what happened to the Co-op Group yesterday, when its flailing bank subsidiary came knocking for another £120m to prop up its losses – on top of the £500m already pledged as part of an initial rescue plan last year.

The original argument for keeping a 30 per cent stake in the bank was to stay significantly above the 20 per cent threshold that gives the group sway over decisions, in an effort to keep it on the ethical path that underline the co-operative principles.

But with yesterday’s new provisions for past misconduct – including mis-selling of loan insurance and breaches of consumer credit rules – it looks like those days are already long gone.

The group has already had to offload its farming assets and put its pharmacy business up for sale to plug the losses in the bank. But what it really needs to do is stop patching up other parts of the mutual and stem the bleeding at its source.

If Niall Booker’s turnaround plan works, the bank will survive on its own. But that’s far from certain. The Co-op Group should hold onto its cash, and let the black sheep of the family go it alone.