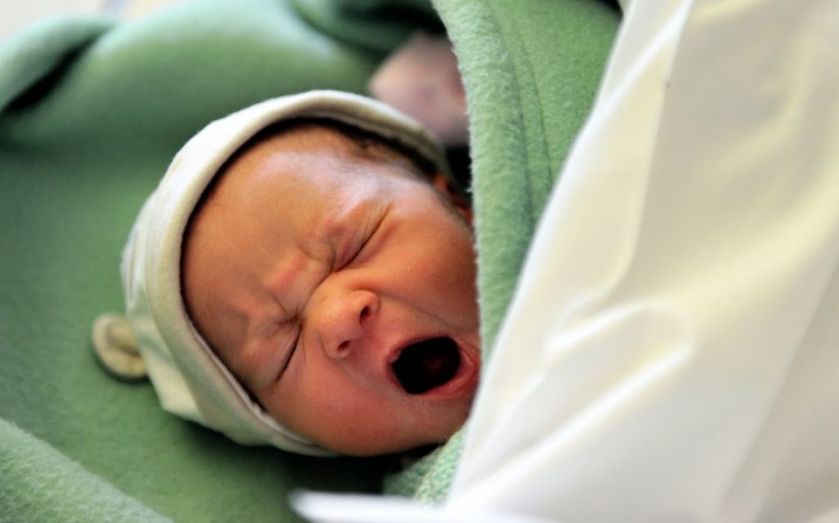 Both parents can now request equal paid time off work when they have a new baby, under laws that came into force this weekend.

The laws, which will apply to all babies whose due date was on 5 April 2015 or later, allows parents to split up to 50 weeks of leave and 37 weeks of pay in their child’s first year.

The rules apply to all couples, married and unmarried, opposite sex or same-sex, and also include those who adopt children. Employers are legally obliged to accept requests for parental leave.

The changes have been a source of contention within in the coalition government, with the Liberal Democrats pushing for it despite opposition from Conservative colleagues.

Jo Swinson, a Lib Dem business minister responsible for the laws, told City A.M. the changes were about “giving [parents] the tools to choose who takes time off”.

She also said that she hoped that the changes would help further decrease the gender pay differences, saying that the previous arrangements were “one of the causes of the pay gap” and that now businesses would see “more women returning to work a bit earl­ier” after having a baby.

Swinson believes shared parental leave will help to bring about “wider shifts in the culture of the workplace”, adding that “lots of people will have these short breaks in their careers”.

She said inclusion of “use or it lose it” segments of paternity leave, so men take the time off, will be included in the Lib Dem’s election manifesto.