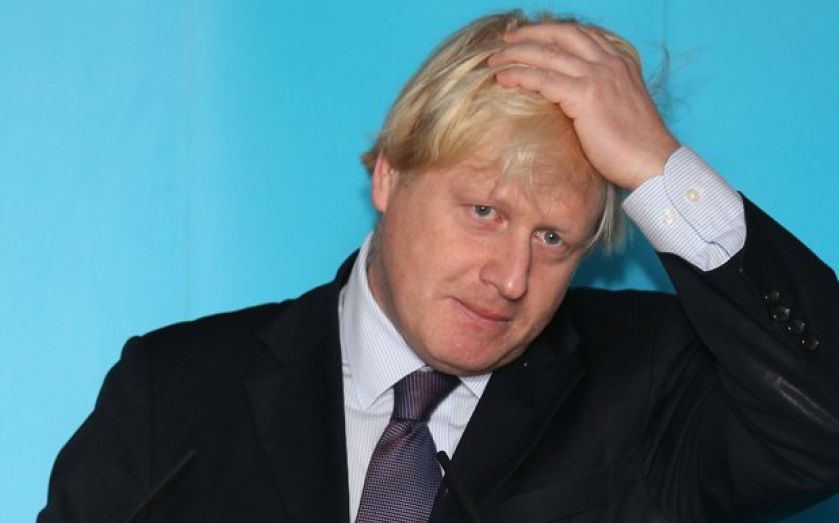 LONDON mayor Boris Johnson has spoken out after leaked details of Sir Howard Davies’ report on airport capacity in the south east revealed he is concentrating solely on Heathrow expansion.

Johnson called the decision to focus on Heathrow rather than explore other options a “catastrophic mistake” and said he had engaged with the review process “in good faith.”

“I cannot conceivably believe that Howard Davies would inflict the misery of a third runway at Heathrow, let alone a fourth, on a million people or more in west London,” he added.

Davies met with senior figures from all main political parties this week to discuss his report before it is published on 17 December. It is understood that the options include an extra runway at Heathrow, two additional runways at the airport or a plan to build one runway at Heathrow and another at Gatwick.

The government has been accused of meddling after it emerged that the chancellor suggested another non-Heathrow option be added to make the report more balanced, during a meeting with Davies yesterday. Local MP Mary Macleod said that she was “very disappointed” and that, if accurate, the plans show “a complete disregard for local residents.”