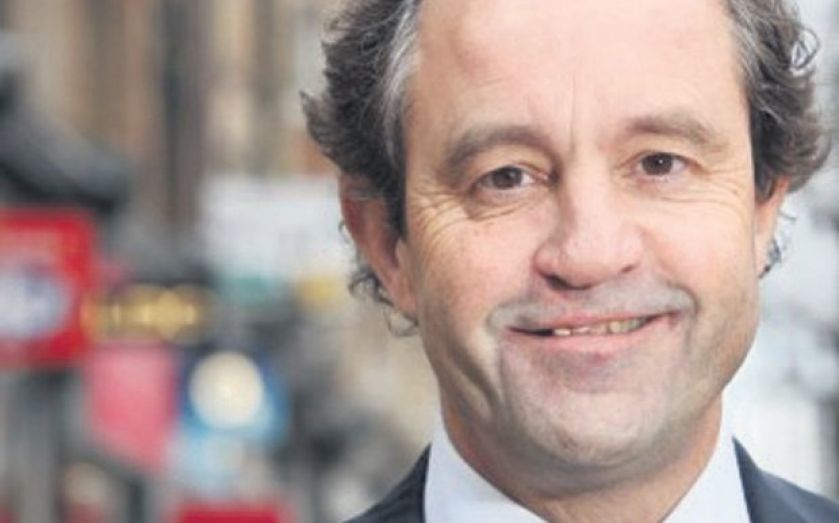 ONLINE fashion retailer BooHoo.com has appointed Peter Williams as chairman ahead of its IPO which is expected in early March.

Williams is a former director of rival fashion site Asos, which floated ten years ago and is currently worth around £6bn. He is a stellar hire for the group and widely hailed as one of the most experienced directors in the country. First reported by Sky News, BooHoo is expected to float with a value of £500m.

The site sells its own branded fashion line and was founded by Mahmud Kamani and Carol Kane in 2006. The company recently added a menswear range to its collection of over 8,000 products.