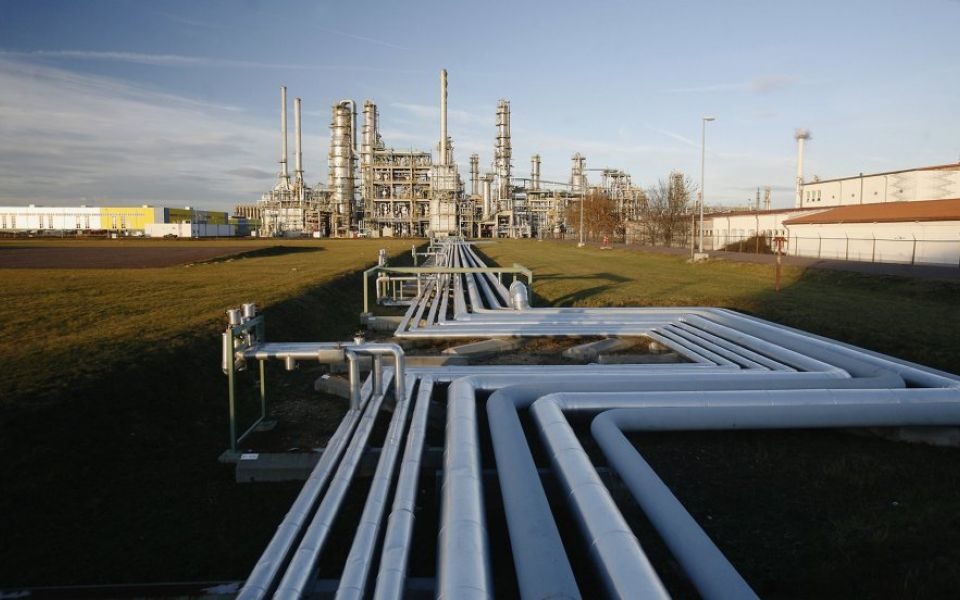 A firm that wants to reinvent commodities trading by using blockchain technology has hired a former energy trader from JP Morgan and Mercuria as its next chief executive.

Vakt, which aims to eliminate paper-based trading and secure audit processes by putting it on the blockchain, has been backed by major oil firms such as Shell, Chevron and BP as well as banks such as ABN Amro, Societe Generale and ING.

Its new boss Etienne Amic was formerly a managing director at Mercuria and JP Morgan. He had also founded cargo and analytics firm Vortexa, and his own venture capital fund for the industry Commoditech Ventures.

"I was aware of Vakt from the start, but what impressed me was the success the company has had as a creation by a consortium of traders," said Amic.

"To have such prestigious companies pulling in the same direction – many of them competitors – tells you this is something very powerful that the industry really needs."

Amic said the goal of Vakt is to simplify the processes of trading and bring them onto one platform. This includes not just the end buyers and sellers, but the involvement of terminal or pipeline operators acting as de facto physical clearinghouses, and service providers such as port agents and inspection companies.