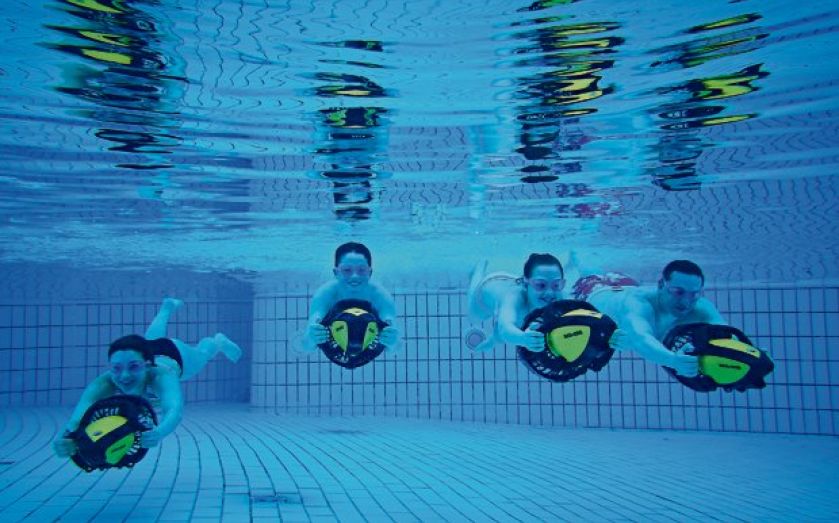 US investment conglomerate Blackstone is understood to have rejected the offer because it undervalued the British holiday park operator. A report on Sky News last night said it would proceed with its plans to either auction or float the group at some point next year.

BC Partners and CPP are expected to come back with another offer for the leisure group. Blackstone hired investment bank Rothschild last month to draw up list of strategic options for Center Parcs.

Among those options is a refinancing of the company that would provide shareholders with sizeable payday before a sale or flotation.

Center Parcs is run by Martin Dalby, who has been its chief executive since 2000. Blackstone took over the company in 2006.

BC Partners, CPP and Blackstone all declined to comment when contacted by City A.M..

Center Parcs reported a rise in annual revenues to £314.6m for the year ending April 2014.

Pre-tax profits for the holiday group fell, however, to £36.7m due to higher expenses.