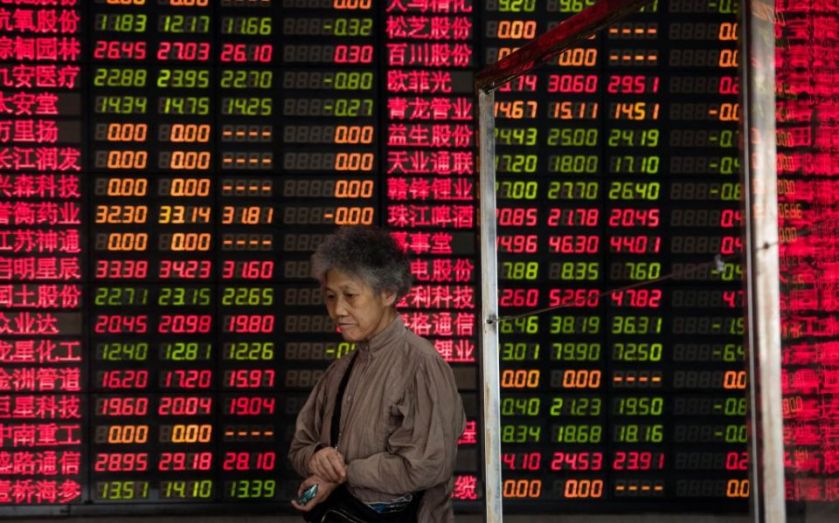 China's central bank has cut one of its key interest rates following a tumultuous day for global markets.

The People's Bank of China (PBoC) has cut the one-year benchmark lending rate by 25 basis points to 4.6 per cent – the fifth cut to interest rates in less than 12 months – as the country seeks to stabilise the economy.

The reserve requirement ratio – the amount of cash the banks must hold in reserves – has also been dropped by 50 basis points. This will take effect from 6 September, to spur further lending and spending. The benchmark one-year savings rate has also been cut by quarter of a percentage point to 1.75 per cent.

China's central bank said it will continue to closely monitor changes in liquidity and use various tools to regulate flows and maintain liquidity in the market.

Commenting on the move, the PBoC said in a statement:

The move sent European stocks up, with the FTSE 100 extending earlier gains made on Tuesday rising more than 3.5 per cent in early afternoon trading.

The blue-chip indices were rebounding after Black Monday wiped trillions from the value of markets across the globe.