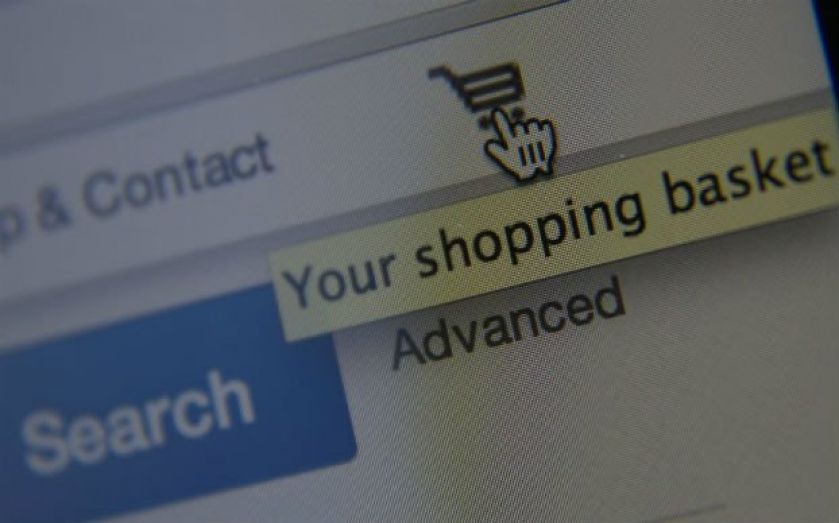 Everyone loves a bargain, but there are some things that scream “rather not” than “must have”.

Among quite a few decent deals on expensive tech and electrical items, some of Amazon’s early flash deal Black Friday treats are, well, a little underwhelming, let’s say.

Here are five of the least exciting deals waiting for you over at Amazon. 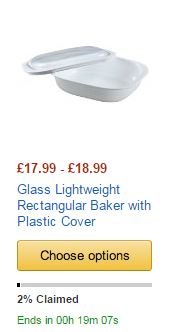 More than half off could be a bit of a steal. Unless it’s a for a dish. Admittedly, this could come in useful for culinary masters in the kitchen this Christmas, and it does have a four star review, but it’s not necessarily the first item which springs to mind when you think about Black Friday shopping deals.

Even with that 55 per cent price cut, at £18.99 that seems a little much to be forking out on a cooking utensil. With the deal just two per cent claimed, its seems the Amazon deal hunters agreed.

It’s winter. Birds need feeding. But, we can’t help but think anyone calling themselves a bargain hunter might find themselves a cheaper way to do it than this half price, but still £9.99, bird feeder.

For the man who has everything, there’s always heavy duty velcro to put a smile on his face this Christmas. Or not. We can only imagine the 43 per cent deal uptake of the product is due to people coming across it while browsing for those juicer deals and thinking it might come in handy for hanging festive decorations.

Again, nothing wrong with buying marker pens, everyone needs one at some point in their life, but its not an item so pricey that you’d be waiting for a half-price deals to come along in order to save the penny’s. The deal has been 14 per cent snapped up so far, so perhaps we are underestimating the needs of stationary aficionados after all.

We all love a good box set. If you want to catch up on Mad Men or have a Pixar movie marathon there are some great discounts to be had on DVDs.

You will however, have to trawl through others gems such as, er, Men Behaving Badly, Goodnight Sweetheart and Keeping Up Appearances. Not quite Brit comedy gems or cult classics worth a rewatching, more bargain bin. Buy these as a Christmas gift for a family member would risk being forced to watch them on Boxing Day: no thanks.