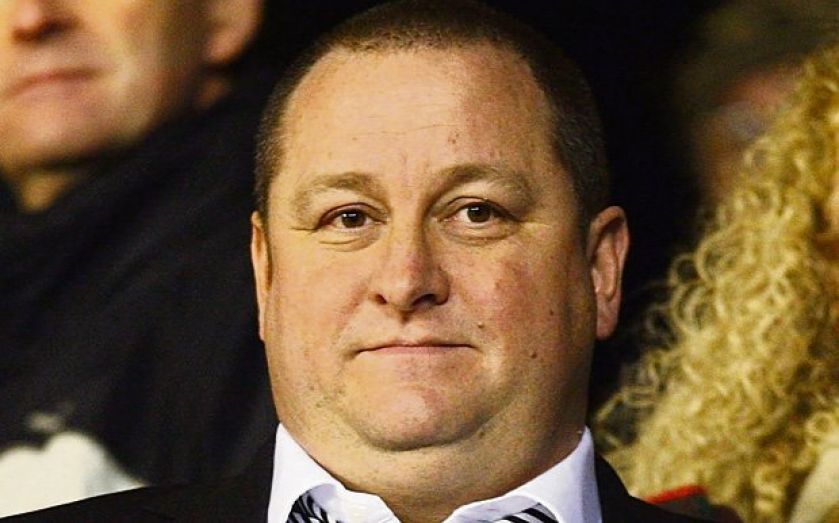 SPORTS Direct founder Mike Ashley is to sell £218m of his majority stake in the retailer in the latest twist in a series of events that saw him snap up a stake in House of Fraser just days ago.

Ashley is selling up to 25m shares in Sports Direct through an accelerated bookbuilding run by Goldman Sachs, the retailer’s broker. The retailer is expected to issue a statement today. The sale will take Ashley’s holding from 62 per cent to around 58 per cent.

Goldman Sachs is understood to be selling the shares at a price range of 850p-870p each.

The sales comes after Ashley bought an 11 per cent stake in House of Fraser via Sports Direct from Scottish tycoon Sir Tom Hunter, just days after the department store agreed to sell the remaining 89 per cent stake to Chinese firm Sanpower.

Its also comes after a bonus scheme that would have awarded Ashley a payout of £70m was rejected by shareholders.

A source close to the retailer said the sale was in response to calls by institutional investors to increase the liquidity in the company.

It is only the second time Ashley has sold down his stake since he floated the company in 2007. He sold £100m shares last year.