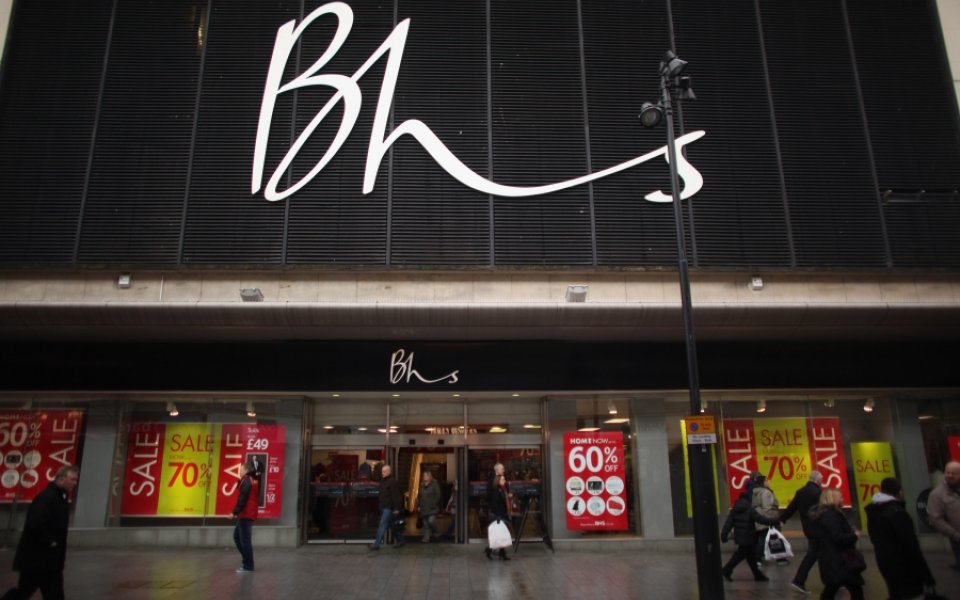 It could soon be the end of an era for BHS as the ailing department chain's new owners move closer to a deal that could see it leave its Oxford Street flagship altogether.

Retail Acquisitions, a consortium comprising an eclectic mix of investors including former racing driver Dominic Chappell, is in talks to sell the leasehold to another big retail name, City A.M understands.

Possibilities have included subdividing the space with other retailers. However BHS could well leave the building altogether after almost 40 years on the site.

The company is understood to be looking to secure a new tenant with the view of then selling the freehold, which will become more valuable with a new retailer signed up.

The building at 252-258 Oxford Street is seen as the jewel in BHS's crown thanks to its prime West End location and could be worth more than £60m, according to industry sources.

Separately BHS has also put its Liverpool flagship, close to the main train station, on the market with an asking price of around £17m. The retailer is understood to have already received bids from a number of interested parties.

The talks come after Retail Acquisitions bought the struggling clothing and homeware retailer in March for £1, bringing 15 years of ownership under Sir Philip Green’s Arcadia empire to an end.

The retailer has been haemorrhaging cash for many years and posted a loss of £70m last year.

Despite concerns that the sale of its properties could spell a break-up of the group, it has insisted that its turnaround plan to return BHS to profitability remains on track.