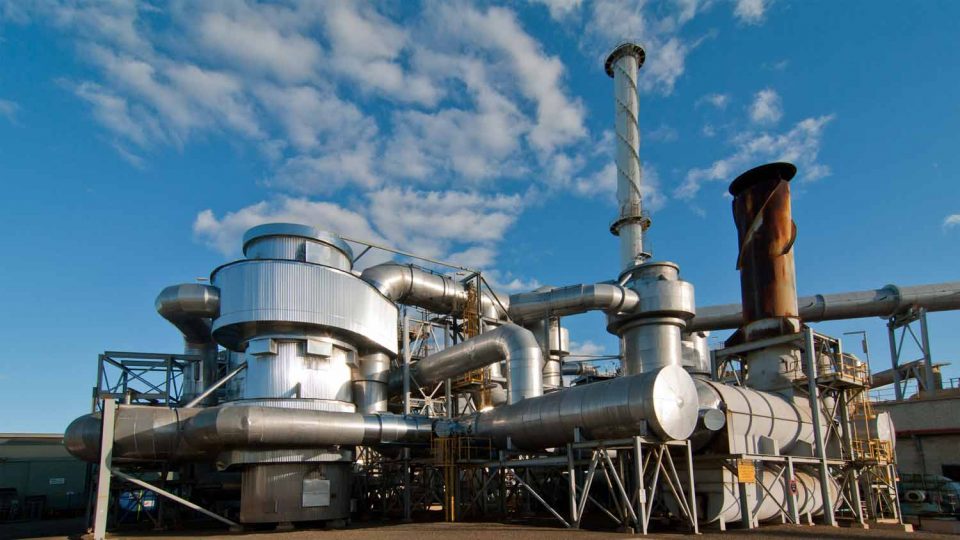 London-listed miner BHP has said it wants to keep its Australian nickel mine as the industry starts betting on a battery-powered future.

Chief executive Andrew Mackenzie today said the company would hold on to the Nickel West mine which it has tried to sell several times.

He told a mining conference in Barcelona that the project “offers high-return potential as a future growth option, linked to the expected growth in battery markets and the relative scarcity of quality nickel sulphide supply.”

Nickel sulphide is a vital component in lithium-ion batteries, with demand expected to boom as electric cars take over the streets.

The mine is expected to produce around 100,000 tonnes of nickel sulphate per year.

“Developments such as climate change and dramatic shifts in technology present both challenges and opportunities,” Mackenzie said.

He added: “While nobody can predict what will happen with absolute precision, I am confident BHP’s portfolio can thrive under almost all plausible outcomes in this changing world.”

His comments on batteries were echoed by other mining bosses today as Glencore’s chief executive Ivan Glasenberg said that global producers would need to find new sources for battery minerals.

But, he added, battery makers will also have to limit their use of expensive materials such as cobalt.

Meanwhile fellow London miner Rio Tinto said it is working on copper and lithium projects in Serbia, Australia and Mongolia.

The projects will be able to help feed growing battery demand.