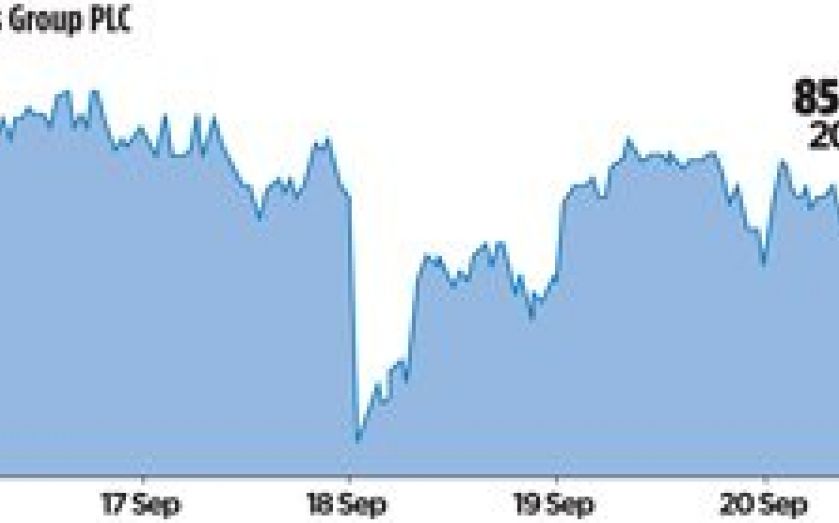 COMPASS
Panmure Gordon has maintained its “hold” stance and target price of 820p on the food group ahead of its fourth quarter trading update on Thursday, saying that limited M&A activity over the course of the yearmeans there is potential to return some capital to shareholders.

REDROW
Numis has maintained its “hold” rating on the housebuilder but increased its target price from 230p to 260p – an upgrade of 13 per cent. The broker expects Redrow’s past investment in London to start to bear fruit in 2014 and 2015, so ups profit estimates next year from £86m to £102.2m.

PREMIER FARNELL
Cantor Fitzgerald has upgraded the electronics distributor from “hold” to “buy” with an target price of 250p – up from 210p – despite last week’s first-half results showing a 4.5 per cent decline in profits before tax. The broker says the firm is well placed for the recovery and anticipates a better second half.