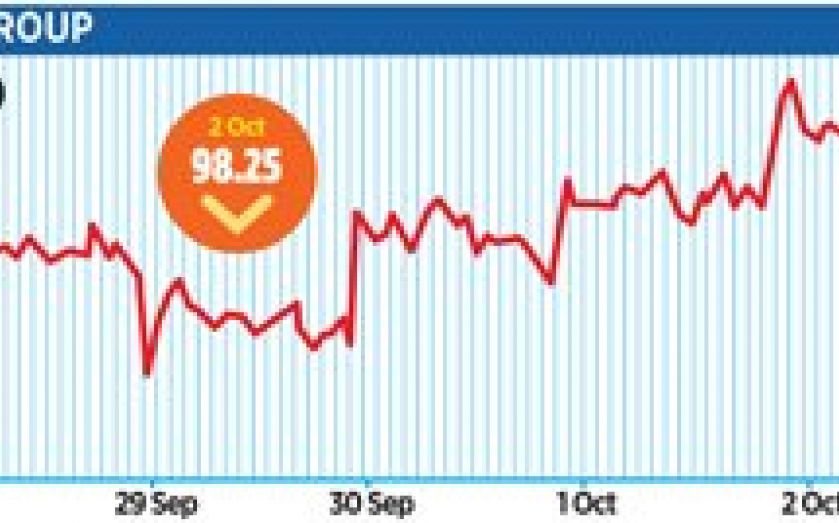 The transport company is likely to see its earnings stagnate this year before growing next year, analysts at Panmure Gordon said. They maintained their “hold” rating and target price of 120p. FirstGroup’s debt levels also remain stubbornly high. UK bus operations made progress in the last financial year with a 1.3 per cent climb in like-for-like passenger revenues.

Entertainment One’s deal to up its stake in Peppa Pig (via the acquisition of 70 per cent of Astley Baker Davies) from 50 per cent to 85 per cent gives the firm greater control over the brand and its global expansion. However, Canaccord Genuity cut its target price to 368p from 390p in line with its cut in forecast earnings per share. Canaccord reiterated its “buy” rating.