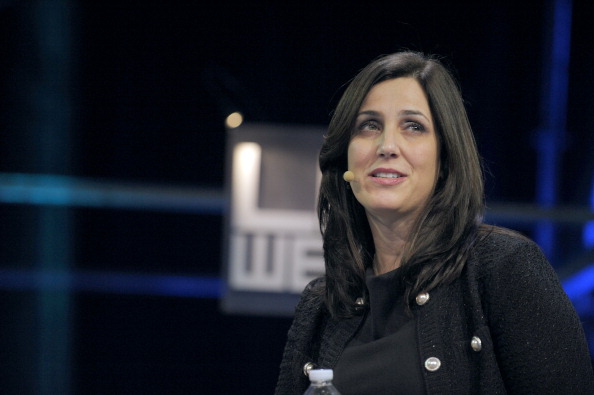 Benevolent AI, the tech startup backed by troubled stockpicker Neil Woodford, is set to lose half its value as it announces a major new investment.

It is understood Temasek will take a minority stake in Benevolent AI, giving it a valuation of $1bn (£800m). The AI firm was previously valued at $2bn, and will only narrowly retain its unicorn status.

The revised valuation, first reported by the Sunday Times, will be a further blow for Woodford, who has lost at least £43.5m selling off stocks from his suspended Equity Income Fund.

Benevolent AI makes up roughly 4.5 per cent of the Equity Income Fund and just under 10 per cent of Woodford’s Patient Capital Trust, according to data from Hargreaves Lansdown.

Last week the Patient Capital Trust warned investors it had written down the value of one of its holdings, denting the net asset value by 4p a share. This holding is understood to be Benevolent AI.

Benevolent AI, which uses artificial intelligence to discover and develop new medicines, raised $115m in a funding round in April and has unveiled a partnership with British pharmaceutical giant Astrazeneca.

While the fresh funding will come as a boost for Benevolent AI, the tech startup will be looking to restore value and turn around its fortunes after posting a hefty pre-tax loss of £33m last year.