Being seen: Reducing the risks around viewability 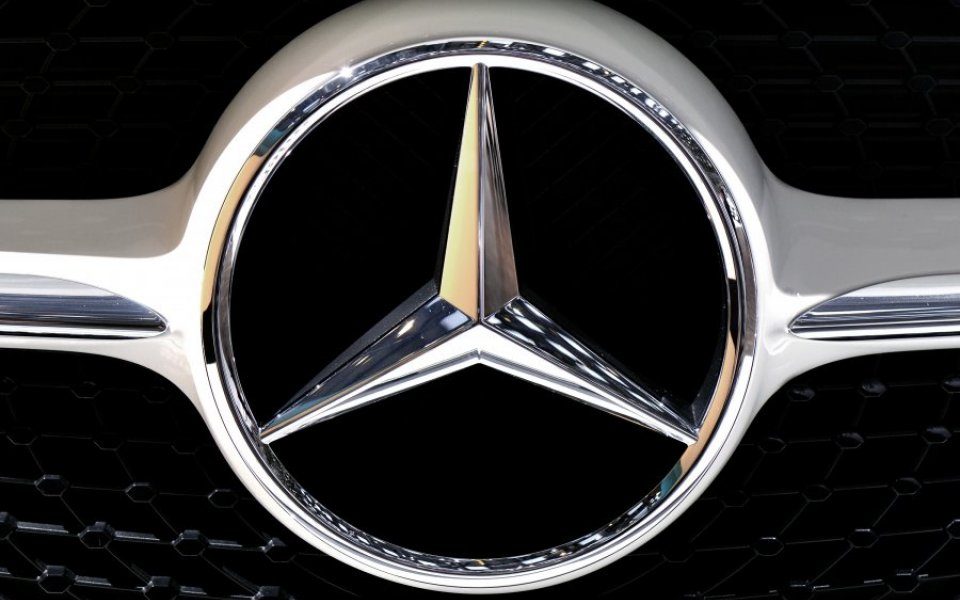 Last month, it was announced that online ad fraud is expected to cost brands $7.2bn globally in 2016, because of an infiltration of botnets, networks of computers infected with malicious software.

There is a very real risk that ads are not being seen and media spend is being wasted. What differentiates smart marketers from the rest is the way they respond to risks and mitigate them to reap the rewards.

The consequences of avoiding perceived risk have been studied by eminent psychologist Gerd Gigerenzer, who showed how misinformation and scare stories cause people to abandon rational thinking and make ill-informed decisions. Using 9/11 as an example, he explained how approximately 1,600 US citizens lost their lives in traffic accidents in the year after the attack by choosing to drive instead of flying. Over the same period not one person died in US commercial air travel.

Marketers are just as prone to irrationality as everyone else, so what can be done to make the industry more risk savvy?

Dramatic claims about the amount of bot traffic are largely being driven by the industry itself. On closer inspection it’s clear that no one knows how serious the risks are – estimates on the extent of bot traffic range from 4 to 60 per cent.

Statistics are often issued by fraud detection companies, and are frequently taken from small, unrepresentative data samples, which don’t necessarily reflect the entire online marketing ecosystem. Take the often cited Mercedes-Benz campaign – where reports of over 50 per cent ad fraud did not correlate with a subsequent audit that reported the proportion to be less than 6 per cent.

Establish your own definitions of risk

Marketers need to tune out the hype and focus on making rational decisions. Once they establish their definition of risk, and the level of risk they are prepared to accept, they can employ technology to determine how exposed they are. In order to make informed decisions on how to manage risk, marketers need a holistic view of advertising campaigns using technology which reveals the true effectiveness of delivery.

Hold data in one place

All data must be housed in one place, where its validity can be trusted and it is immune to bias. Keeping data in silos doesn’t work because the impact of one data point on another will not be accounted for. And if an advertiser is measuring viewability to optimise publisher placements but then giving credit to non-viewable impressions, the validity of both data points is threatened.

Only when data is all in the same place can marketers work out what their numerical tolerances are in terms of willingness to be exposed to different categories and risk.

The industry now has a standard in place for viewability. However, many media agencies, publishers, and advertisers are also setting their own standards. Accountability, transparency, and objective discussion between all parties are necessary to reduce uncertainty in online marketing, enabling marketers to understand and limit the risks, rather than attempting to avoid them altogether.

Being risk savvy is about more than being informed – it requires courage to face uncertainty, to demand accountability, and to ask the right questions.

As long as marketers block out scaremongering, create their own definition of risk, and apply this to campaigns, the opportunity exists to reach audiences in the most personal and relevant way.