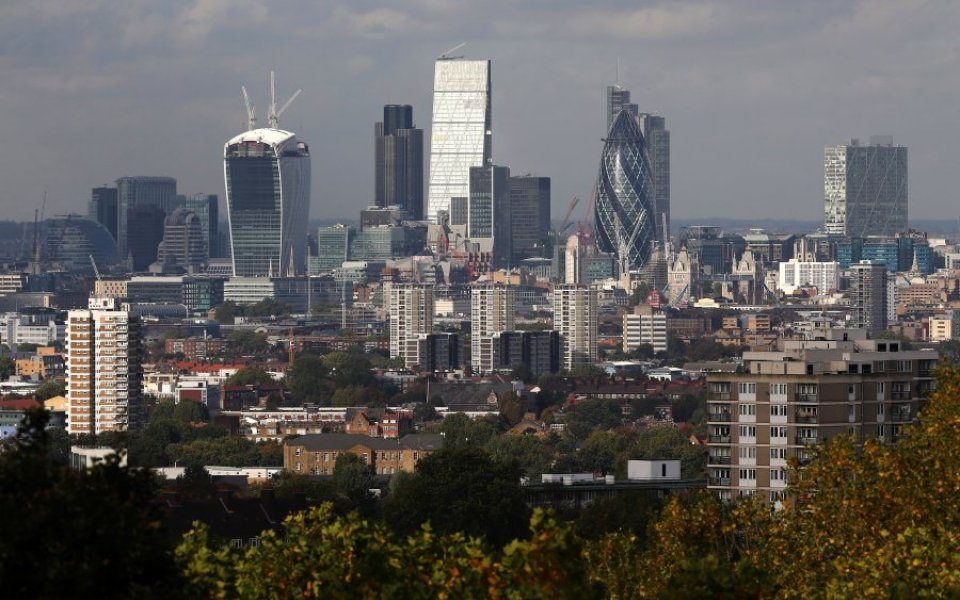 Beazley today revealed it was eyeing a return to the UK from lower-tax jurisdiction Ireland as it reported a boost to its profits for the year.

Horton added: "I’m also delighted that we have completed the preparations to return our head office to London and we will be putting this to a shareholder vote in March."

Beazley also revealed a boost to its gross premiums written, which rose three per cent to $2.1bn from $2bn.

Share price in the company, which is in the FTSE 250, was trading up one per cent at 365p just before 3pm London time.

In his statement, Beazley chairman Dennis Holt noted that the company had been considering the feasibility of a return to the UK during 2015, adding that the board believed it would help the company operate more efficiently.

However, Holt also warned in his statement that he expected the tough market conditions the company had experience during 2015 would continue into 2016.

Holt also revealed that Horton, who is now in his eighth year as the company's chief executive, would be taking a short break from his role in March and April this year.