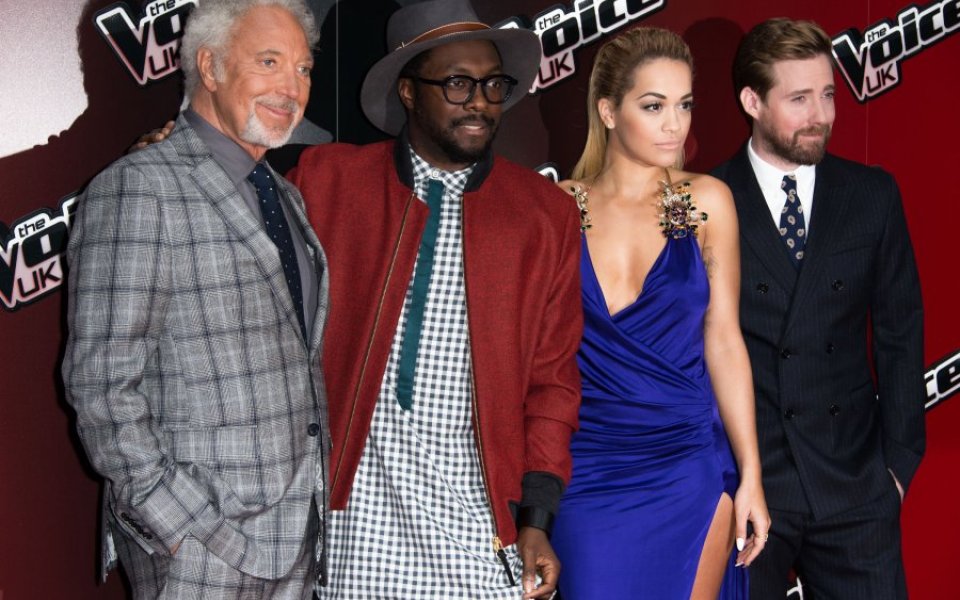 Hit TV show The Voice UK will no longer be hosted by the BBC, the broadcasting company has confirmed.

After the fifth series is aired next year, the programme will fall into the hands of one of the BBC's major rivals. The BBC has not confirmed the organisation taking over, but reports suggest it is ITV.

In a statement today, Mark Linsey, acting director of BBC Television, said: "We always said we wouldn't get into a bidding war or pay inflated prices to keep the show, and it’s testament to how the BBC has built the programme up – and established it into a mainstay of the Saturday night schedule – that another broadcaster has poached it."

Next year's fifth series of The Voice UK will be its last on the BBC. Statement here: pic.twitter.com/dWBzshyxqf

In the BBC's fifth series of the show, which will begin in January, Paloma Faith and Boy George will be among the celebrities on the panel of judges. Last year, the final episode was watched by more than 6m people across the UK.

ITV originally competed with the for the show four years ago, but the BBC won the rights to air it by spending £20m of license-fee money.

The broadcaster has recently laid the groundwork for a takeover, however. Earlier this year, ITV bought Talpa, the company that owns the rights to The Voice. It has also said it will run a children's version of the programme.