Barclays fined $15m by US authorities over whistleblower unmasking scandal 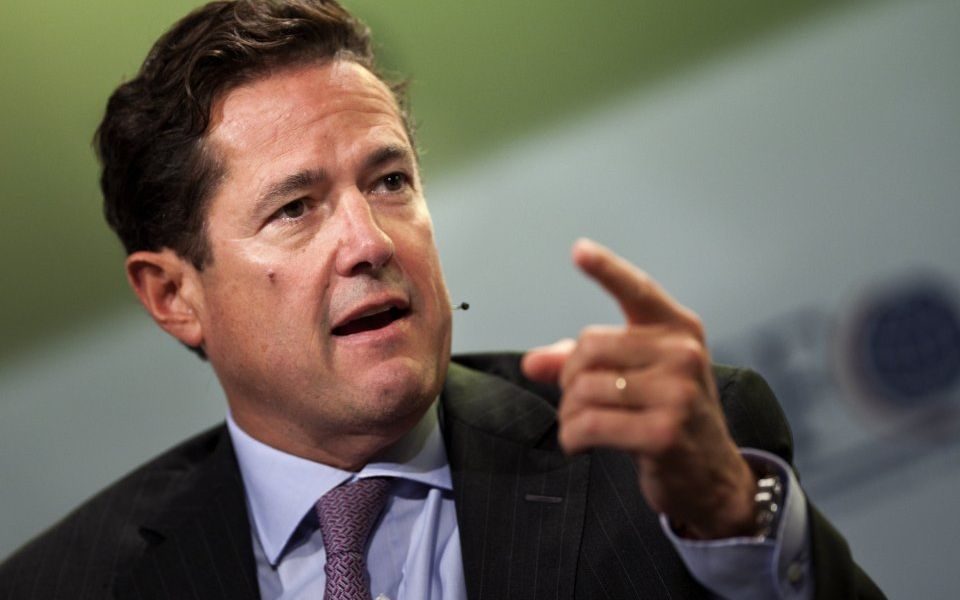 US authorities have slapped Barclays with a $15m (£11.87m) fine over its attempts to unmask a whistleblower two years ago, led by chief executive Jes Stanley.

A New York Department of Financial Services (NYDFS) investigation found Staley personally told the bank’s head of security to try to identify the author of two whistleblowing letters in an attempt to protect a colleague from unwanted publicity.

In doing this, he created “an atmosphere in which employees might doubt that it was safe to escalate issues of concern to the bank,” said investigator Maria Vullo.

NYDFS said the bank had “shortcomings in governance, controls and corporate culture relating to its whistleblowing function”.

These shortcomings permitted “a sequence of events that potentially could have had a detrimental impact on the efficacy of Barclays’ whistleblowing program”, it said.

The DFS has also told the bank to produce a plan for improving its internal controls and compliance program, designed to ensure whistleblowers are protected.

Barclays said it had agreed to the fine and the writing of the plan, and said it would “undertake additional reporting and remediation undertakings in respect of its whistleblowing programme”.

The regulator did, however, recognise that Staley had taken “commendable and constructive steps” to accept responsibility for his actions and apologise to employees.

The ruling said his motivations for trying to unmask the whistleblower were “to protect a senior executive, who was a friend and colleague, from unwanted and unfair publicity, and to defend his own ability as chief executive to continue recruiting high-level hires of his choosing.”

The senior executive was Tim Main, a former colleague at JPMorgan Chase. The whistleblower had accused Staley of trying to cover up problems in Main’s personal life when he was hired by Barclays.

Staley has already faced a £642,430 fine from the UK's Financial Conduct Authority in May, and had his £500,000 bonus docked by the bank for the same matter.