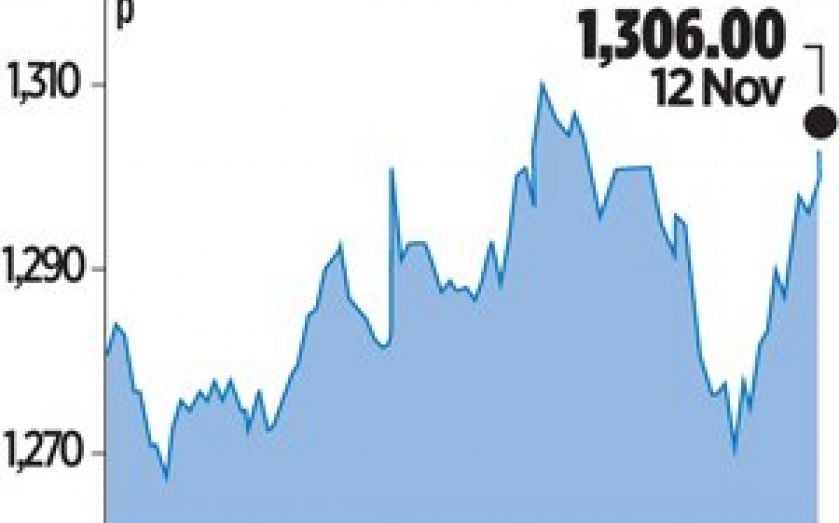 ENGINEERING group Babcock yesterday posted a 17 per cent rise in profit in the first half of the year, helped by a scheme to share cost savings with government on deals to maintain navy submarines and warships at a time of defence cuts.

This was mainly due to higher activity on existing contracts to maintain British and Canadian submarines, work on a British air tanker and aircraft carrier, as well as the start-up of an Australian warship refit.

Babcock gets just over half its revenue from the Ministry of Defence (MoD), which will suffer an eight per cent cut in real terms between 2010 and 2015. The cuts are back loaded, meaning the biggest budget squeeze will be between 2013 and 2015.

Shares in Babcock hit an all time high earlier this month, seemingly defying the backdrop of austerity and greater scrutiny of public contractors.

Babcock chief executive Peter Rogers, who has run the firm for more than a decade, attributes its success to how it has structured its deals with government. “It meant that you were incentivised to deliver savings early rather than save up some of your ideas for the next rebid,” Rogers said in a telephone interview with Reuters.

Babcock’s £12bn order book and £15.5bn bid pipeline were unchanged from its update in May.