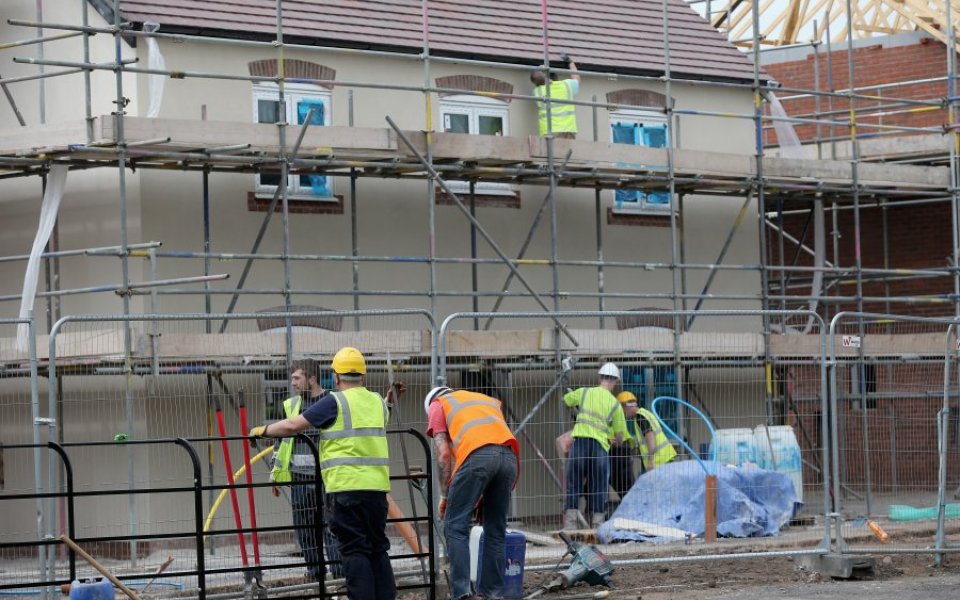 He announced increased housing in inner cities, a sell-off of prisons to develop new homes, and more cash for affordable housing schemes.

Here's what the analysts, business and think tanks think about Osborne's plans:

What the analysts said:

The chancellor broadly kept to the aggregate consolidation plans set out in the July Budget, ensuring that fiscal policy will be a major drag on the U.K’s economic recovery next year.

He expects to borrow £4B more this year and £7B extra in 2016/17 than he intended in July, but this largely reflects the overshoot seen in the first seven months of this year, rather than backtracking on his planned spending cuts.

Meanwhile, a lower forecast for debt interest payments, as a result of the decline in gilt yields, means that the Office for Budget Responsibility—OBR—thinks he will still meet his self-imposed fiscal rule which requires a surplus in 2019/20 by a £10B margin.

We still think borrowing will continue to overshoot the OBR’s projections, eventually forcing the chancellor to either raise taxes or break his fiscal rule.

Increasing stamp duty on certain classes of investors in buy-to-let is distortive and appears counter intuitive and will only restrict supply.

This statement will not sit well with the currency markets and will have a negative an impact in the long term strength of sterling – as these deeper cuts on public spending are likely to mean that the pound will take a hit.

Current markets will now be anxiously waiting for a second estimate of third quarter UK GDP growth on Friday. The data is expected to remain steady at around two per cent on a year-on-year basis.

Ian McLelland, analyst at Edison Investment Research, criticised the government for abandoning the UK’s oil and gas industry which is struggling amid low oil prices:

Today’s statement offers no material support to combat the pain of sustained low oil prices or arrest the plummeting levels of investment we expect to see across the industry.

Costs need to fall, investment encouraged and more cooperation is needed, but we fear that without short-term fiscal support the government is closing the door early on much of the UKs remaining offshore reserves, possibly never to be opened again.

It still remains that a crucial issue over the coming years will be whether the UK housing industry is structurally able to supply the volume of homes needed to meet government targets.

Planning reform, as well as greater investment in skills and training for careers in construction, are essential if the industry is to deliver the extra homes in the timeframes that Britain needs.

The introduction of the London Help to Buy initiative is a step in the right direction for FTBs, although a five per cent deposit on the average price of a home in London is still not affordable enough.

What the think tanks said:

John Longworth, BCC Director General, said that Osborne's Autumn Statement is something that most businesses can get behind.

We are delighted that the Chancellor has used this opportunity to listen to business on infrastructure, particularly on repairing our broken road network. This will help move people and goods more efficiently across the country, which will help businesses to grow

Increasing investment in science and technology is a boon to our dynamic businesses, especially in our thriving tech sector, so that they have room to grow.

However it is important that the move to replace grants with loans from Innovate UK does not reduce our dynamism in the global economy. Businesses must continue to feel empowered to evolve and expand, otherwise we risk being also-rans in the global race.