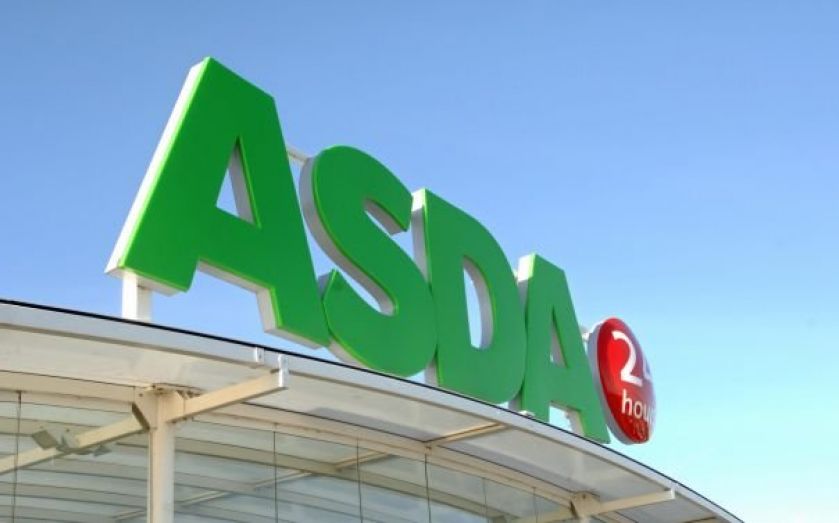 Asda has announced that it will be making 1,360 employees redundant over the next three months.

The supermarket chain, which is owned by US-based Walmart, had previously said that there would be job losses but did not confirm the number until now.

The cuts are being made to help create more flexible management structures across Asda's 578 UK stores, following a store management restructure proposal by chief executive Andy Clarke last May. At the time, store staff were informed that the new proposals would affect 4,100 people.

Commenting on the planned losses, Clarke said: "Every supermarket must adapt to the intense changes in UK retailing or they will get left behind. We spotted this nearly two years ago, responding with a new strategy and taking time to thoroughly examine our structures, test scenarios, talk to our colleagues and adjust our proposals accordingly. This thorough process has helped us to reach this difficult decision today.”

Asda used to be one of the three biggest supermarkets in the UK, on a par with Sainsbury's, but recently it has been losing out to discounters such as Aldi and Lidl. The plan for management changes include greater emphasis on online services and increasing the number of workers on the shop floor by minimising back-office administration.