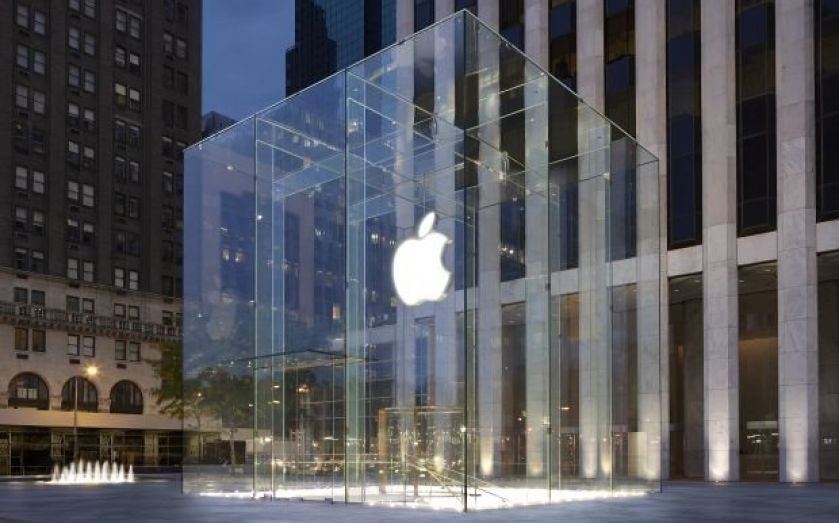 Apple may have learnt its lesson after the fragility of the iPhone screen.

According to a report in the Wall Street Journal, the company's new iWatch will feature scratch resistant sapphire on its screen rather than more delicate glass.

Sapphire is preferable to glass because it is both harder and more resistant to heat, making it a tougher material to scratch or damage.

However, more news is beginning to trickle through: according to the WSJ screens for Apple's first venture into wearable tech will roll off the production line this month in Arizona.

Using real sapphire would mean iPhones would be even pricier than currently, so Apple is using a synthetic version of the stone which aims to copy the desirable qualities.