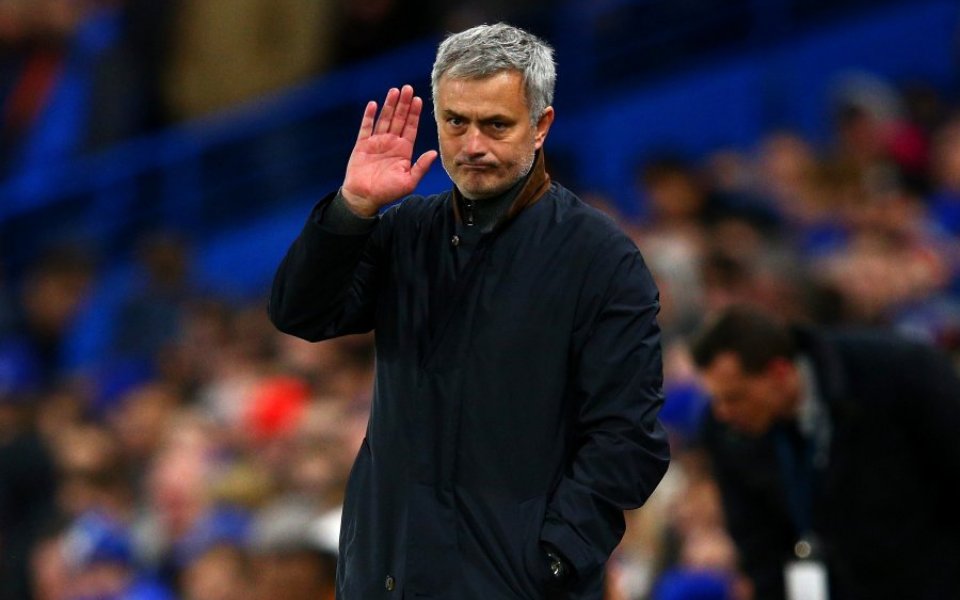 Former Chelsea boss Carlo Ancelotti has cited a failure to motivate his players as the main reason for Jose Mourinho being sacked from the Stamford Bridge hotseat last week.

Mourinho was axed after a dismal sequence of results which saw the reigning Premier League champions lose nine of their opening 16 matches, leaving the Blues 16th in the table and just one point clear of the relegation zone.

“It’s a little of this that Mourinho paid for, the fact that the team had not started like last year, when they had tremendous desire to do well after a bad year. This year it was exactly the opposite, he paid for the lack of motivation among the players.”

Former Juventus and Milan boss Ancelotti has managed Paris Saint-Germain and Real Madrid since leaving Chelsea, winning the Champions League during his time at the Santiago Bernabeu. He is set to replace Pep Guardiola when the Spaniard departs the Bundesliga giants in the summer.

Ancelotti won a Premier League and FA Cup double during his first season at Stamford Bridge, the 2009/10 campaign, but was sacked a year later after Sir Alex Ferguson’s Manchester United won the title.