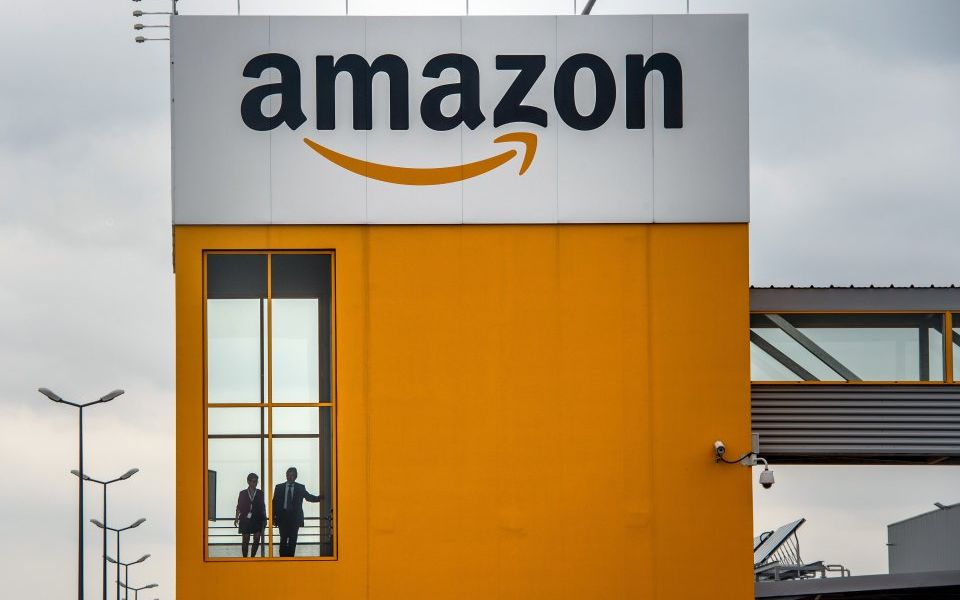 Online retail giant Amazon is reportedly planning to open 3,000 cashierless stores over the next few years as it bulks up its bricks-and-mortar retail presence.

Amazon could aggressively expand its Amazon Go brand with plans to open 10 locations by the end of this year, according to Bloomberg, with 50 locations in major cities by the end of 2019 and as many as 3,000 by 2021.

The retailer is still experimenting with the best format: either a convenience store that sells fresh prepared foods and a small range of groceries like US chain 7-11 or a model more akin to Pret A Manger, where consumers pick up premade soups and sandwiches on the go.

Amazon opened its first store near its headquarters in Seattle in 2016 and has announced two further sites in Seattle and one in Chicago.

Two of the stores operate on the Pret model of food on the go, while two of the locations are more similar to the 7-11 approach.

Shoppers enter the store using a smartphone app, they can then take what they want and walk out, with cameras and sensors working out what they have selected and charging them automatically.