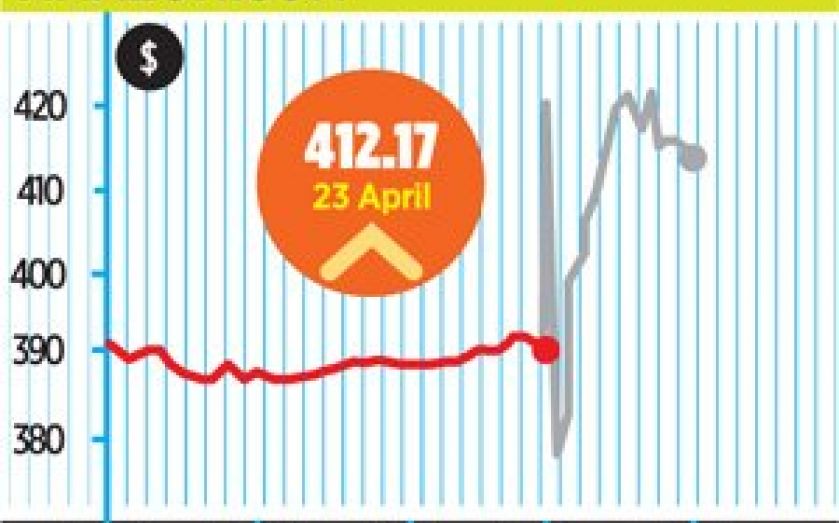 Sales from North America climbed 24 per cent to $13.4bn in the first quarter ended 31 March.

The company said Amazon Web Services accounted for about seven per cent of the company’s total revenue in the first quarter.

Amazon projected overall net sales to grow seven to 18 per cent in the current quarter to between $20.6bn and $22.8bn.

Losses were broadly in line with analyst consensus.

The company’s shares rose significantly after the market close yesterday, trading at $412.17.