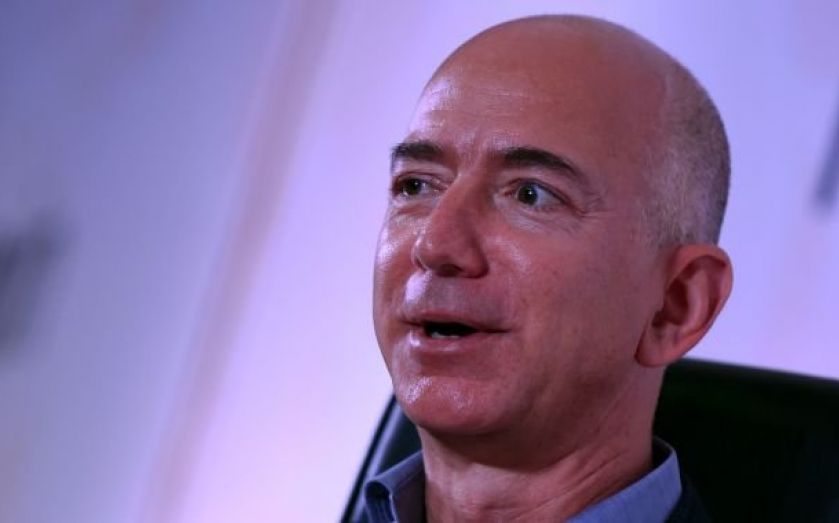 Amazon is entering a brave new world.
In an unusual move for an online company, the retail powerhouse is reportedly setting up a shop.
That’s right – a real, physical store that sits on the street and has its doors open to the public.
It’ll never catch on.
The Wall Street Journal reports that the company will set up shop opposite the Empire State Building in New York. It will act as a mini-warehouse to help customers with their Christmas shopping.
The shop would supposedly function as a base for same-day deliveries, order collection and product exchanges. In a style akin to the Apple stores, which allow the public to experiment with its products in store, the Amazon shop may showcase its products such as the Kindle e-reader, Fire smartphone and Fire TV box.
Amazon has ventured into the offline world before, having set up Kindle vending machines in the US, however a venture into the busy New York shopping district could be an even bolder move.
The news follows a busy week for Jeff Bezos’ company. Yesterday the site renewed a deal with film production company Studiocanal to host its films on a streaming service, and on Tuesday felt compelled to issue a response to a tax investigation it is facing.
According to the Wall Street Journal, Amazon's plans are yet to be confirmed and may not go through.