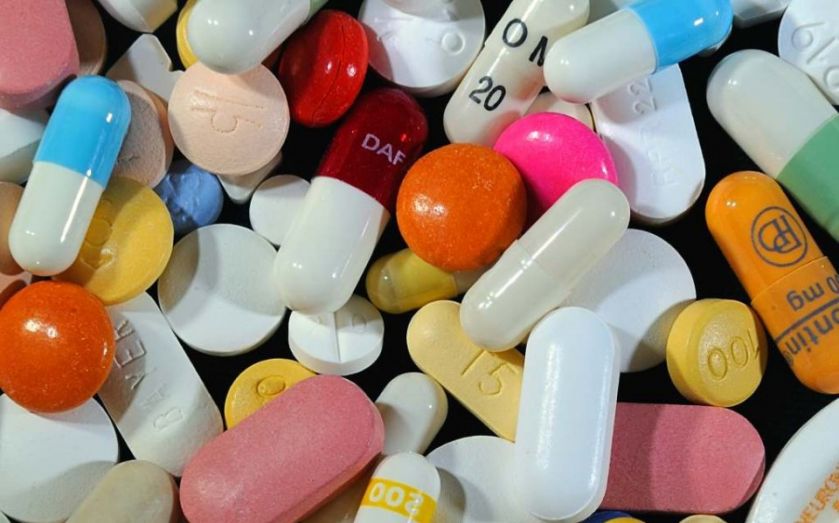 Spire Healthcare saw its shares jump up 7.7 per cent yesterday, as it reported a solid rise in revenues in the first half of the year, in its first results since floating last month.

Spire, which is still majority owned by private equity firm Cinven with a 62 per cent stake, saw a particularly strong increase in revenue at from the NHS, up 29.2 per cent to £116.9m in the first half of 2014, boosted by increased patient volumes from the NHS.

Cora McCallum, analyst at Investec, said in a note: “As public sector funding fails to keep pace with demand, implying a potential £30bn shortfall by 2021, we believe patients will increasingly face long waiting lists and treatment rationing and thus opt to be treated privately, and believe Spire is well placed to benefit. We expect Spire to take share given its well invested estate, strong consultant relationships and industry leading clinical outcomes.”

However Spire, which is the second largest private hospital group in the UK after rival BMI Healthcare, did suffer a pre-tax loss of £1.7m in the first half of the year, down from a profit of £43.8m over the same period in 2013.