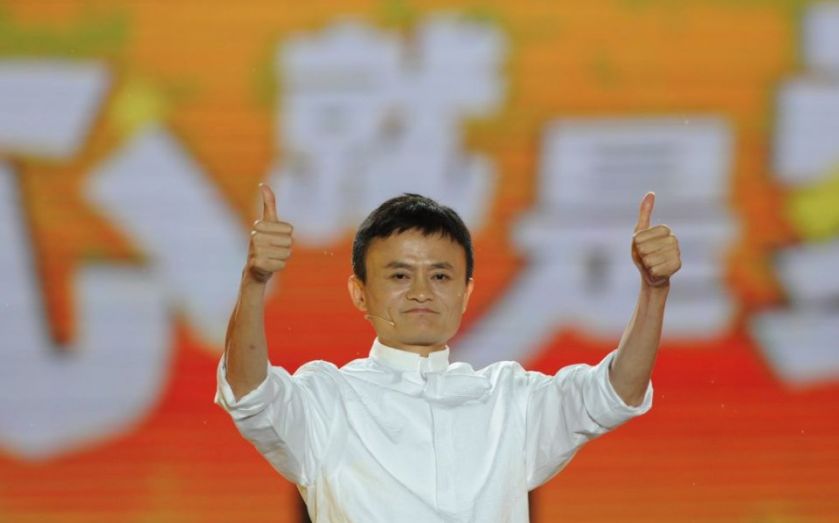 The service will be called Tmall Box Office – "TBO" for short – and will feature Alibaba-produced content as well as programming acquired from China and other territories.

Liu added that a small percentage of the content will be free with the rest costing a subscription fee.

The ecommerce giant is increasingly pooling resources and efforts into growing its entertainment businesses and has said it will transfer a number of its technologies from its main business to the separately listed Alibaba Pictures in Hong Kong.

Earlier today Hollywood trade magazine Variety reported that the firm was even looking into the possibility of Yule Bao users being able to invest in Hollwood film productions.

China's 600m internet users and 1.3bn population represent a huge potential audience for any successful streaming service however, Alibaba will face competition from other online giants such as Tencent, and Baidu.

Netflix is reportedly considering a move into the market, yet could come unstuck by China's strict limit on foreign content on Chinese video sites that has already led to a number of programmes being banned.