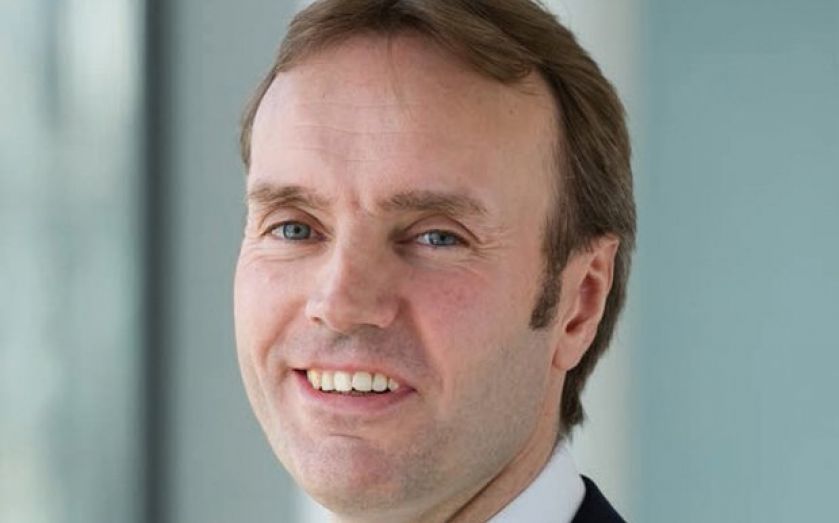 LONDON’S public markets are set for a flood of new entrants in the lead up to the May general election, according to the head of London’s Alternative Investment Market (Aim), but could see a dearth of new businesses in the two years following.

“What we’re seeing in both Aim and the main market is advisers preparing businesses; we’re expecting a peak in numbers before the election,” says Marcus Stuttard, head of Aim and UK Primary Markets for the London Stock Exchange.

“I would definitely expect the first four months of the year to be particularly busy. We know talking to the advisory community that there are lots of companies out there that they are working on.”

His comments come alongside five businesses featured in City A.M. today that are at various stages of preparing to enter the market.

But if the Conservatives win power at the general election on 7 May, David Cameron has pledged to renegotiate Britain’s membership of the EU – and then to put the country’s continued membership to a referendum by 2017. This could create volatility and cause businesses to reconsider their funding options, Stuttard says.

“We saw it with the Scottish referendum last summer, lots of IPOs [initial public offerings] being prepared. Then in the first week in September, when we were expecting a number of intention to float announcements to come out, because of those surprising poll results they decided not to price as the markets became increasingly volatile. The potential uncertainty because of the impact of whether we might have a European referendum following the election will create volatility in which people won’t want to price IPOs.”

The uncertainty comes during a crucial year for Aim, which celebrates its 20th birthday in 2015. The market’s overall share performance has just suffered its worst year since the financial crisis. Both the Aim All-Share Index, consisting of every Aim-listed stock, the Aim 100 Index, of the top 100 firms by valuation, and the Aim Digital Services Index, of technology-based Aim business, all fell 16.56 per cent, 19.71 per cent and 10.86 per cent respectively.

“The nature of a growth market like Aim is that it doesn’t lend itself well to be invested on in an index-like fashion with tracking techniques,” says Stuttard, pointing to the amount of money raised both from IPOs and secondary placings on Aim in 2014. “If the market had totally under-performed and institutional investors didn’t see the value of smaller companies then they wouldn’t have put nearly £6bn into Aim last year.”

Stuttard admits there’s still more to do to attract growth businesses to list in London. But efforts like the Elite programme (to help growth businesses get in shape from a corporate governance perspective) and the high growth segment (which has a smaller 10 per cent free float requirement for firms with aspirations of joining the main market’s premium segment) are good steps.

“We want people to understand that the equity markets are open. Investors there want to buy into growth and increasingly we’re seeing a focus on home-grown technology companies,” says Stuttard.

“As an exchange group we’re trying to make sure that gap between startups and the equity markets is bridged. Quite often it’s not just finance needed to bridge that, but it’s also education, support and the confidence that they can grow and scale.”