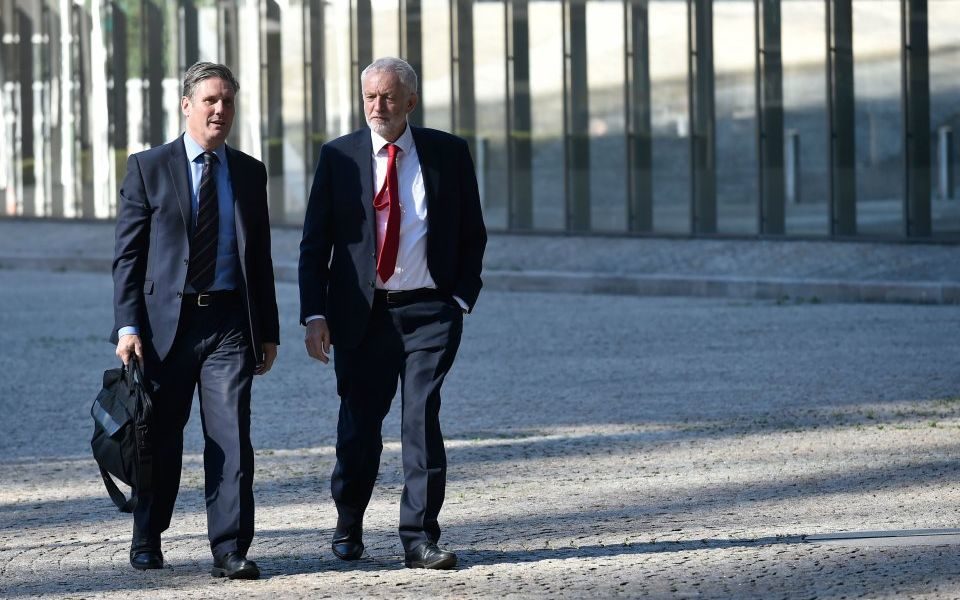 The rise in the FTSE 100 since a low last February has been remarkable. The index was up 33% between 11 February 2016 and mid-January 2017. Including dividends, the index returned 37%.

Valuations were up sharply too. Many of the FTSE’s sectors are now valued above their long-term averages.

With the index and its constituents enjoying such large gains, should you still consider investing in the FTSE 100?

When concerns about China gather paced early in the year, due to the country’s level of debt, global markets wobbled. The FTSE 100 hit a 2016 low on 11 February.

Dollar earners, such as miners and energy companies, were the big gainers. They were helped by a weaker pound as a result of Brexit, as well as pro-trade, pro-inflationary policies in the US and China.

In short, investors concluded that tax cuts, spending increases and deregulation would be reflationary and enhance productivity, and that this would boost GDP, company profits and wages.

The “reflation trade” – where investors put money into stocks in the hope they will benefit from increased government spending – was on.

Companies that may benefit from the building of roads, railways, airports, hospitals and schools soared.

How has the FTSE rally affected valuations?

Before the FTSE rally began in earnest in February 2016 only one sector – consumer discretionary – traded above its long-term (10-year) average on a key measure of valuation known as CAPE.

CAPE, or cyclically-adjusted price to earnings ratio, is essentially an enhanced version of the more widely used price-to-earnings ratio or P/E. CAPE compares a company’s share price today with its 10 years of averaged earnings, adjusted for inflation. Taking profits over a decade helps smooth distortions created by the business cycle. This is particularly appropriate over the last decade given the impact of the financial crisis.

If a share, sector or index has a CAPE below its long-term average then it might be considered good value, or at least it is better value than it has been historically. As with a P/E ratio, lower numbers suggest better value.

The table below shows the average CAPE for each sector over 10 years and compares the figure today (January 2017) with a year ago and 10 years ago.

Bond proxies such as healthcare and consumer staples now look relatively expensive compared with their valuations in February 2016.

Telecoms, utilities, basic materials, oil and gas and mining sectors, on the other hand, are still valued below their long-term (10-year) CAPE, despite their recent gains.

As the table below illustrates, ahead of the financial crisis many of the FTSE sector valuations were above their 10-year average CAPE. By February 2016 that had almost completely reversed. By January 2017, most sectors were back above their long-term average.

Interest rates remain at near historic lows. The yield on bonds also remains low and prices have fallen in recent months. Stock markets still have the potential to provide an inflation beating return over the long-term, albeit with risk attached.

As the data above shows, even in times of turbulence, there are sectors within the stock market which do gain.

Once those stocks and sectors have been identified it is then up to the companies to deliver – there are no guarantees.

David Docherty, Schroders’ UK Equities Fund Manager, said: “We look for opportunities in sectors such as banks and construction, while maintaining a cautious view on utilities and real estate.

"There are any number of risks to consider in the year ahead: the eurozone electoral timetable, Brexit, China’s economy and global monetary policy as investors digest inflation and activity indicators.

"On balance, however, we believe that the narrative which emerged in 2016 of a normalisation of government bond yields, inflation, growth and monetary policy will continue to inform markets in 2017.

Should I try to time investing in the market?

Trying to move in and out of markets, to call the top and the bottom, is exceptionally difficult. And, if you get your timing wrong, this can have a damaging effect on returns.

Consider this example. If you had invested in a basket of global equities investments in global stockmarkets – the MSCI World index – between 2005 and 2015 you would have received a return of 60%. But if you missed the 10 best days within that period then you would have lost 5%, according to Financial Express data compiled by Schroders. It’s an extreme example but demonstrates the risks of trying to time markets.

The lesson from history is to keep your nerve at times of turbulence. The data also highlights the merits of long-term investing.

The timeframe of five years is usually suggested as the minimum for stock market investment on the basis this allows investors to experience the ups and downs of a normal market cycle; though, as ever with investment, nothing is guaranteed.

James Rainbow, Co-Head of Schroders’ UK Intermediary Business, said: “Investors who try to time the top and bottom of the market do so at their peril. At the very least, it is difficult to do on a consistent basis, if not impossible.

“Markets can turn on a dime, seemingly for little reason, as we saw in the wake of Trump’s election. Costs associated with continually entering and exiting the market can mount too.

“A far better approach is to think long-term; make sure you have a clear investment plan and stick to it, which helps smooth out those short-term shocks.

“Block out the noise and keep your head, particularly when markets move against you.”