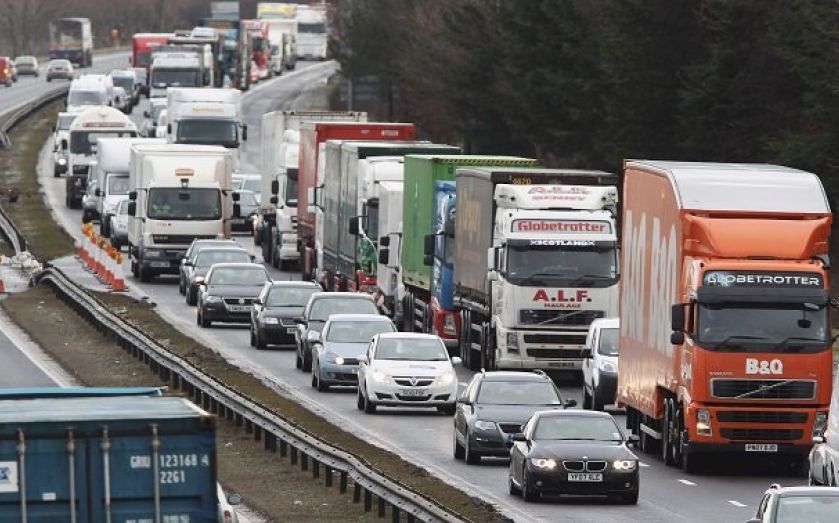 The roadside recovery service AA has seen its share price slide 2.4 per cent on its first day trading as a publicly listed company.

The initial public offering (IPO) consisted of 554m shares being priced at 250p each. £185m of the proceeds will be used to cut down the company's leverage. The IPO was announced two weeks ago, with the AA's owners agreeing to sell 69 per cent of their stake.

The IPO initially valued the company at close to £1.4bn, with shares oversubscribed.

Chief executive Chris Jansen, commenting on the IPO, said: "We are delighted that we have seen such strong demand for shares in AA plc. It is no doubt driven by a combination of the core strengths of the business and the expectation of what we can do with the business in the future."

The IPO has allowed the 109 year company's private equity owners Permira, Charterhouse and CVC withdraw entirely from the company. Unconditional trading and admission to the standard listing will commence on Thursday.