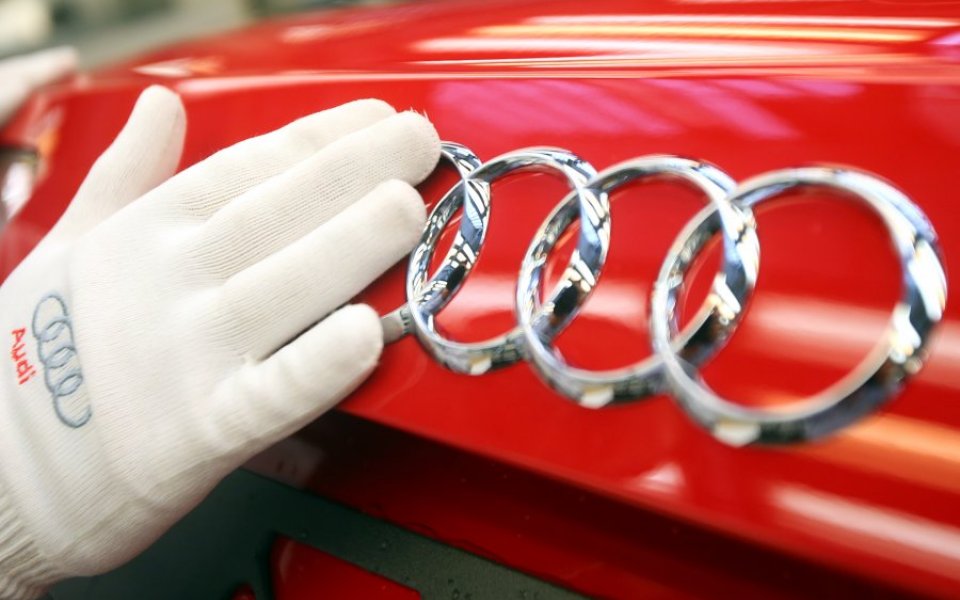 Audi share price has dropped 2.5 per cent after the Volkswagen-owned car manufacturer confirmed 2.1 million of its cars were fitted with the same emissions cheating software as VW models.

The company is also said to have suspended the research and development heads of three divisions – VW core, Audi and Porsche- Reuters reports, although a company spokesman could not confirm that.

The Audi A3 was one of the original models the US Environmental Protection Agency (EPA) said contained the software which deceived officials carrying out emissions tests.

The EPA said the “clean diesel” TDI engine, which is commonly used in models including VW’s Beetle, Golf, and the Audi A3, contained a device which was programmed to detect when the car is undergoing emissions test, during which time it will turn on its full emissions control systems, reducing the amount of nitrous oxides emitted.

These controls are reportedly then turned off when the car is driving in “normal” situations, when they pollute more heavily than reported by Volkswagen, producing more than 40 times the legal limit of nitrous oxides.