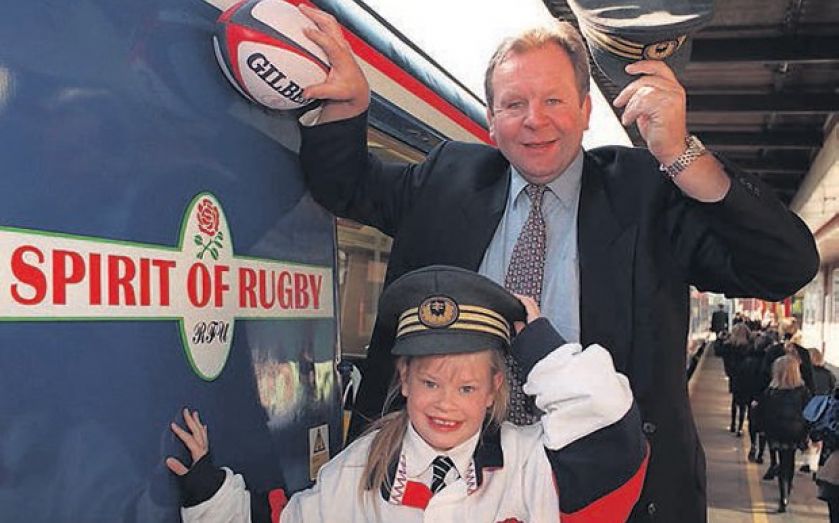 1996: Former England skipper Bill Beaumont, with the help of 10-year-old Mary Sweeney, unveiled the “Spirit of Rugby” train at Twickenham station. Beaumont led England to their first Grand Slam for 23 years in 1980 and took the British Lions to South Africa that summer before becoming a popular captain on “A Question of Sport”.  Now 62, Beaumont is still heavily involved in rugby as chairman of the Rugby Football Union and vice-chairman of the International Rugby Board.