Whether it has peaked or not, we’re playing a waiting game with inflation 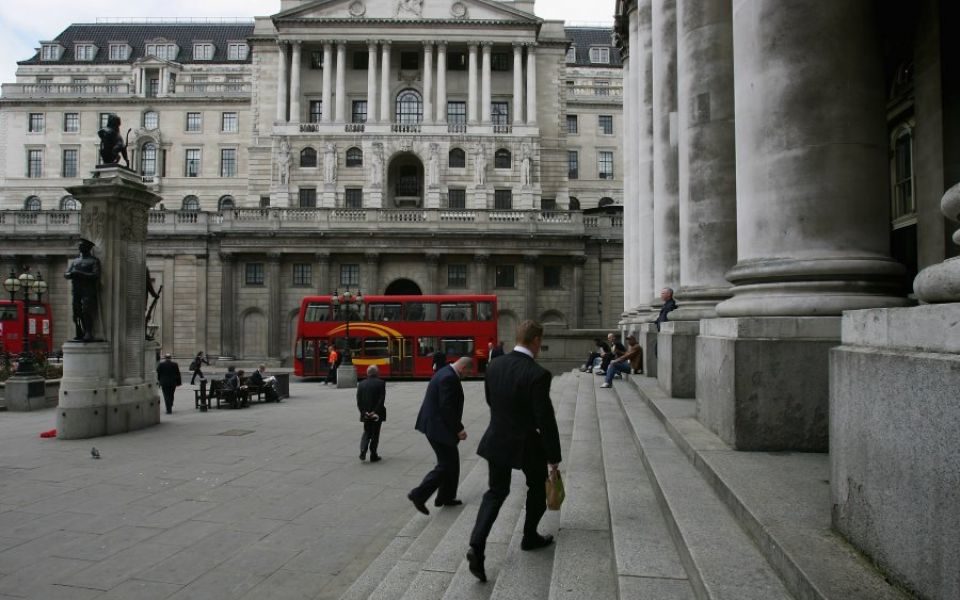 On Tuesday, official data showed Consumer Price Inflation crept up slightly to 3.1 per cent in November. It was enough to oblige the Bank of England Governor Mark Carney to write a letter to the Chancellor, an event not unlike a naughty schoolboy writing a letter of apology to the headmaster.

Mr Carney wrote to Philip Hammond to explain how he plans to bring inflation back to its 2 per cent target.

The thing is, he’s already done it. Having hiked interest rates by 25 basis points in November, the Bank of England will be in no hurry to hike them again this month, especially, with just two weeks to go before Christmas and in the midst of already weak retail sales.

Moreover, Mr Carney has said he expects inflation to peak at 3.1 per cent and he even said when he expected this to happen – in either October or November. If inflation has peaked, Mr Carney will have been proven correct in his forecast but only time will tell.

Added to that Wednesday’s data provided some evidence of the job market tightening. Finally, some may begin to argue we are beginning to see even some – fairly faint – evidence of the Phillips Curve – that helps to explain relationship between higher wage demand and inflation – kicking in. But again, only time will tell.

There may be those who disagree but unless, or until, inflation grows further or stubbornly refuses to fall, interest rates are unlikely to move. At 3.1 per cent inflation is unwelcome perhaps but not unbearable – just ask anyone old enough to remember the 1970s and 1980s.

Meanwhile, inflation isn't even as high as it was in 2011 when it peaked at 5.2 per cent and interest rates were not hiked.

If inflation begins to fall away in 2018 as is still being forecast by the Bank of England, there will be next to no pressure to raise interest rates.

It is only if the theory that inflation has largely been the result of the weakness of the Pound versus the Dollar and Euro proves to be incorrect that interest rates may rise.

In any case the Monetary Policy Committee (MPC) will want to see more data first and may wait until late Spring at the earliest before coming to any conclusions about inflation.

After last month’s excitement at the first rate rise in a decade it’s very much a case of ‘as you were’ over at Threadneedle Street. At least for the time being.