In fact, if you’re a boss at a top UK company, you’re more likely to be called Andrew than be a woman, a new survey from manufacturer Stormline has found.

The company crunched the numbers to find the average age, gender and education level of bosses in the top 50 public and top 50 private companies – and discovered there are eight Andrews, but just six women in the top jobs 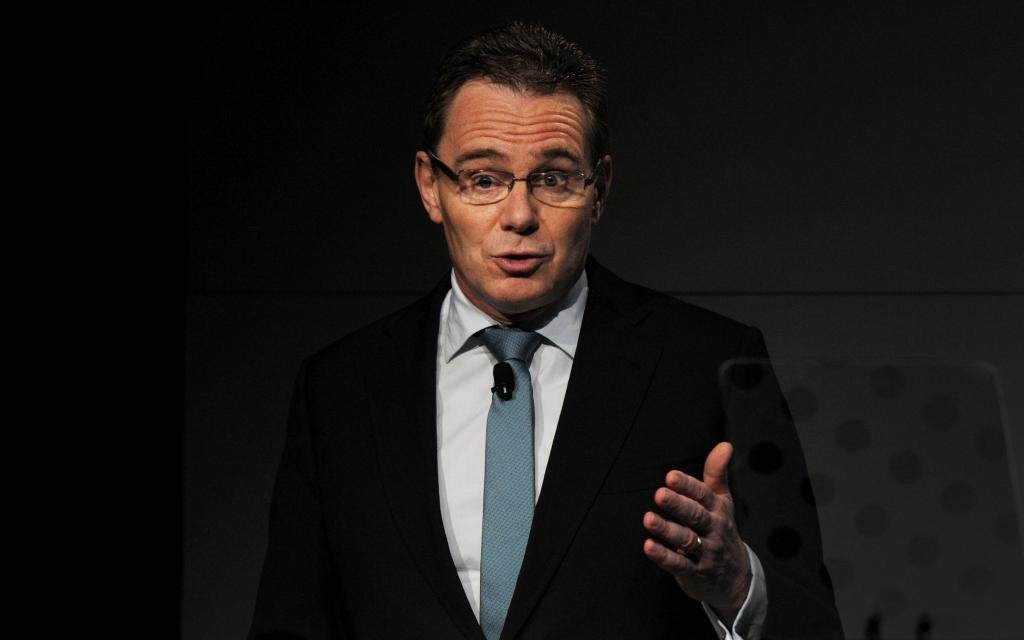 BHP's Andrew Mackenzie is just one of eight Andrews at the UK's top 100 companies (Source: Getty)

In fact, just seven names accounted for 32 per cent of the bosses at the UK’s top companies. Looking at just FTSE companies, the name Dave soars ahead to become the most common, as City A.M. has previously revealed.

As for where bosses are educated, it won’t come as a surprise that 14 per cent went to Oxbridge – 14 times more as the general population.

Read more: Which countries have the most female billionaires?

More common still, however, is an overseas education: 28 per cent of executives went to a foreign university, and another 21 per cent attended a non-elite UK university.

Gender diversity in boardrooms has increased greatly recently, doubling in just the past four years to reach Lord Davies’ target of 25 per cent female executives.

But at executive level the gender balance becomes more homogenous: 97 per cent of FTSE companies’ executive directors are still male.