Wetherspoons profits take a hit as wage increases kick in 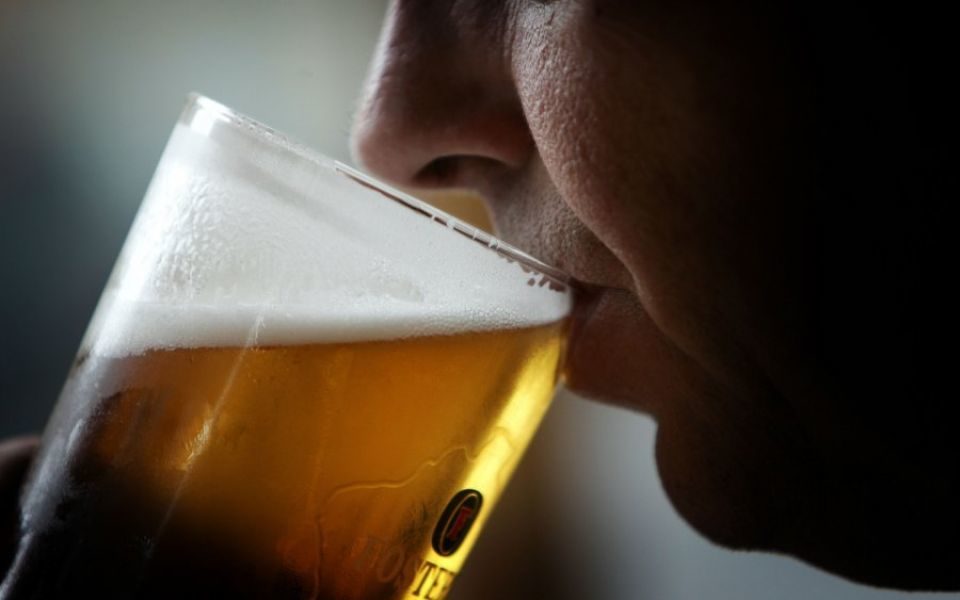 Wetherspoons has posted a sharp drop in pre-tax profits in its half-year report as increased labour costs took their toll.

Like-for-like sales were up 6.3 per cent over the period.

The half-year results are in line with a trading update published in January, when Wetherspoons warned rising costs would impact profits.

The decline in profits was driven mainly by the £33m impact of increased labour costs after the firm was forced to raise wages last year. The company was also hit by increased repair and utilities costs over the period.

But business is still booming at the no-frills pub chain, like-for-like sales increased for drink, food and fruit machines.

More than 60 per cent of the firm’s revenue comes from drinks sales, while food accounts for 36 per cent.

Wetherspoons said it expects costs in the second half of the year to be higher than the year before, and maintained its full-year outlook.

Chairman Tim Martin used the update for his customary attack on MPs, universities, the Bank of England, the CBI and media organisations, who he accused of ignoring the public’s desire to leave the EU.

“The doomsters ignore the most powerful nexus in economics – between democracy and prosperity – and the fact that the EU is becoming progressively less democratic, as it pursues an ‘ever-closer union’, for which there is no public consensus,” he said.

Martin also launched an attack on traditional corporate governance, slamming the “groupthink for which the City is notorious”.

John Moore, senior investment manager at Brewin Dolphin, said: “Putting Tim Martin’s views on Brexit aside, there are some disappointing aspects to the numbers in JD Wetherspoon’s results.

“The company has traditionally been very sensitive to like-for-like trends, with margins thinner and low price being a key component of its brand proposition. In the short term, cost and wage inflation may well continue to hurt profitability.”

Chairman Tim Martin told City A.M. the firm had posted “very good sales across the board”. He said cost increased had “overshadowed” the results but insisted the firm had no plans to increase prices.

“I don't think you need to meet cost increases with prices in every six-month period,” he said.

Martin said he did not believe low pricing is the core appeal of the pub chain, saying there are many factors to the firm's success, much like “there are 1,000 components of a BMW”.

“I may have to change that to a non-EU car now,” he added.