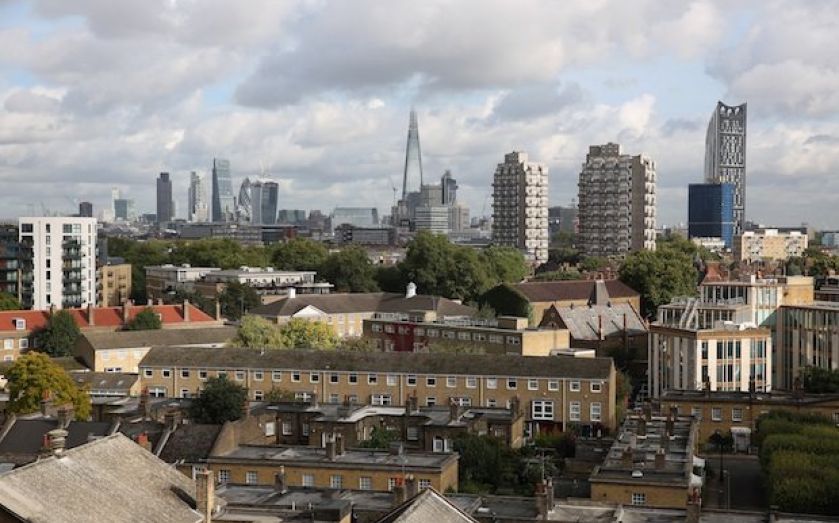 REAL-TIME reaction is the new currency in business and – for the most part – entrepreneurs and lean start-ups are making mincemeat out of big corporates.

“Business has sped up in the past ten years,” says Rupert Lee-Browne, founder of broker Caxton FX, which has evolved from order-taking by fax to instant responsiveness in its ten-year life. “Things have never moved this fast, and will never move this slowly again”, said Per Sundin of Universal Music Sweden last year.

Cate Trotter, founder of Insider Trends and guru of the real-time revolution, has bags of data on our speed addiction: the average lunch break shrunk to 29 minutes in 2013 (from 33 in 2012, according to OnePoll); 76 per cent of drivers eat while driving; 70 per cent feed their children in the car.

Think of your own habits. Don’t you feel miffed when your emails aren’t answered immediately? Aren’t you disappointed when a newspaper doesn’t run a live blog for big sports events?

And all of this is great news for smaller businesses. Light on their feet, without the leaden drag of big operating costs, they can respond to customers and changing market trends in a flash. While large organisations agonise over the relative merits of a new service, or fuss over developing what marketing types think is the perfect model (normally to discover that it isn’t), lean startups bring the minimum viable product to market, see how consumers react, and then adapt accordingly.

Part of it is down to enabling technologies or services. It’s easy and cheap for startups to put their ideas in front of the public for very little money – setting up a Facebook page instead of using a website; using PayPal and Square to take payments; and finding retail space through Appear Here or We Are Pop Up.

“Rocket-powered delivery” is the essence of the delivery platform Shutl (which has just been acquired by eBay). It enables retailers to offer one-hour delivery slots to consumers who’ve bought something online. It recently set a new record for an online order-to-delivery time of 13 minutes and 57 seconds.

But it’s about more than technology. For Shutl founder Tom Allason, responsiveness is more important than speed: “entrepreneurs are closer to the profit and loss account, making it easier for them to see hazards or opportunity, and to change direction quickly”.

So we are entering the age of “real-time business”, and Britain seems to be pretty good at it. The real-time sports data business Opta was recently sold to Perform Group for an eye-watering multiple. The much-derided Wonga is, in many ways, a laboratory for a new world of real-time finance.

Earlier this year, I visited McLaren Applied Technologies (which applies Formula 1 R&D into mainstream business). Its chief executive Geoff McGrath told me the firm is talking to media companies about applying McLaren’s live-feed technology (which it uses to monitor drivers’ heartbeats during races) to live sports broadcasts. Via the red button, you could soon monitor Luis Suarez’s blood pressure in real-time. Now that’s entertainment.

Matthew Rock is an ambassador for the British Library’s Business and IP Centre. He was a founder editor of Real Business, the UK’s first magazine for entrepreneurs. @matthewrock