Volkswagen emissions scandal: Why VW may not be last carmaker to rock the auto industry 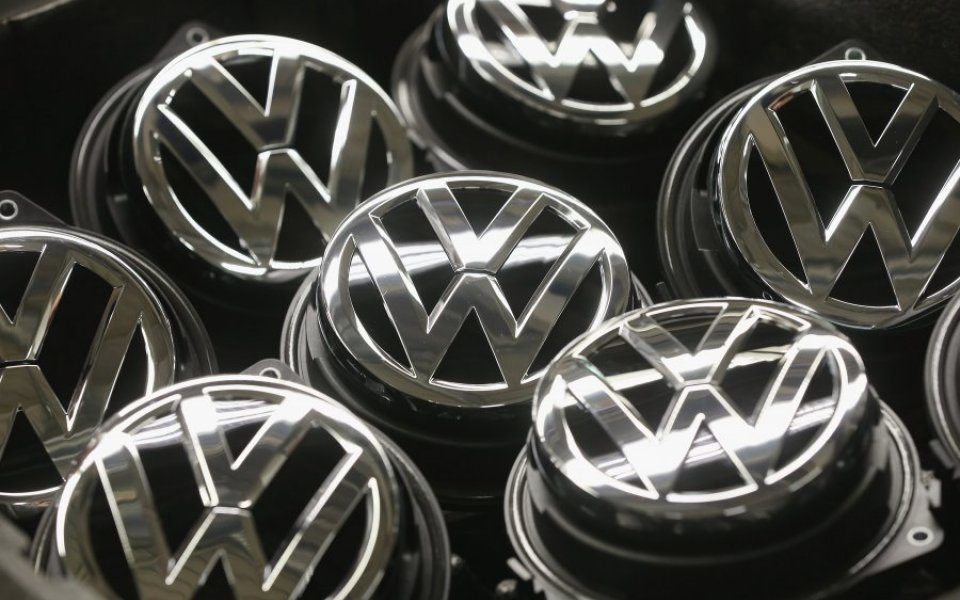 The week the latest twist in the ongoing Volkswagen saga emerged. Apparently none too happy with its behaviour, some UK investors will be taking action against the firm over lost earnings in the wake of the emissions fixing scandal.

But VW and Renault are not the first major car firms to run into difficulties, and nor will they be the last. The auto industry has existed for around 120 years and different companies have enjoyed success at particular times.

In recent years, General Motors and Toyota have jostled with VW to be the largest car maker in the world, yet all have experienced major crises. Which all begs the question. Why?

Together with my colleague Professor Matthias Holweg at Said Business School, University of Oxford, I recently conducted an in-depth historical analysis of car manufacturers’ performance. And what we found was a picture of an industry in a constant and delicate state of tension.

Recurrent crises in the industry stem from a "perfect storm" of conditions that include long term overcapacity (resulting in lean margins); susceptibility to economic cycles; the need to realise economies of scale; and increasingly diverse and sophisticated markets.

And you only have to look to the cases of Saab and Rover to see that a basic competence in designing and manufacturing cars, while absolutely necessary for survival, is no longer sufficient to guarantee it.

Economies of scale can be hard to achieve when combined with complex and diverse markets. For car companies too varied a range of models and too much decentralisation to different divisions means duplication and excessive cost. While too little and HQ becomes increasingly disconnected from the operations they are controlling – something shown by Toyota’s recall disaster in the US 2010, when it’s centralised structure proved unable to respond quickly and appropriately to the unfolding crisis.

Such forces fuelled VW’s emissions’ scandal. As with Toyota before it, VW’s corporate objective of becoming the largest car maker in the world created huge pressures within the company. In VW’s case, meeting this goal demanded a dramatic increase in its sales in North America. VW’s strategy to achieve this was clean diesel, but this had to be executed within a tight performance envelope of engine power, emissions standards, and fuel economy.

Something had to give, and in VWs case what gave was the integrity between emission tests and on-the-road performance.

It remains to be seen whether Renault’s current emissions episode will play out to become a full-blown scandal. But what’s for certain is VW won’t be the last major auto company to stumble in this intense and highly competitive market environment.