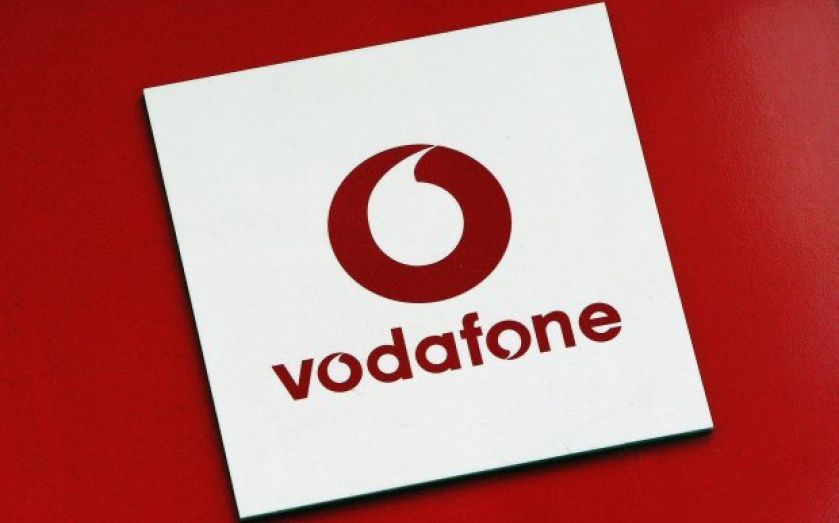 Telecoms giant Vodafone has announced a 25-year deal between its Portuguese subsidiary and Portugal Telecom to deploy and share fibre networks to 900,000 Portuguese homes.

The agreement comes into effect this December, giving each company the potential to reach an additional 450,000 business and residential customers.

The deal fits neatly into Vodafone Portugal's target to reach 1.5m homes by the middle of next year, which the company is already head of schedule on.

Shares in Vodafone rose on the news by around 0.5 per cent as trading began.

Vodafone Portugal has already reached the 1m homes mark, and should be able to offer high-speed broadband, fixed telephony and television services to almost 2m by the end of next year.