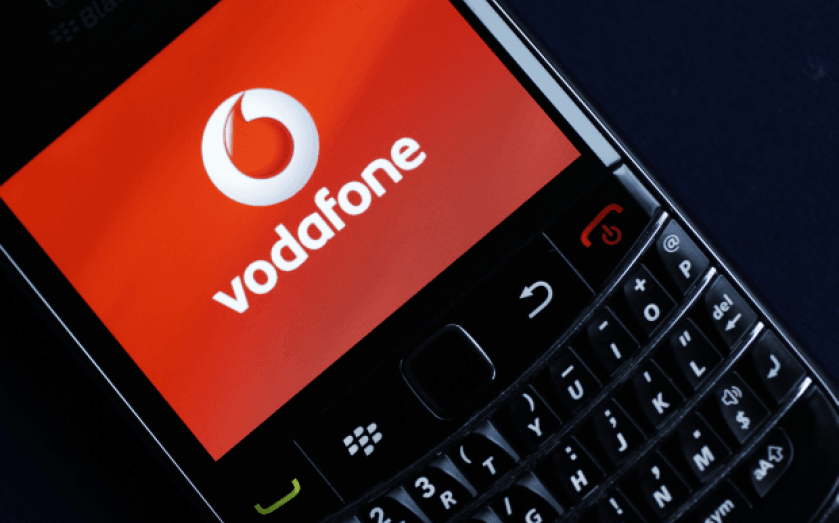 THE screams of rage, as the statists realise they’re not going to get any money from the sale of Vodafone’s stake in Verizon Wireless, have become deafening. We’ve even seen UKUncut insist quite seriously that £84bn of tax is being avoided (£84bn is the total transaction size, not the profit or the tax). But the simple truth is that no tax is going to be paid to the UK Treasury because no tax is due to the UK Treasury. The boring details are that the shares in the US company, Verizon Wireless, are held in a US company. This is, in turn, owned by a Dutch subsidiary of Vodafone. That US company will (with a couple of minor complications) be sold to Verizon in return for shares and cash. Under both US and Dutch law, this transaction incurs no tax bill. It used to be true that, under the controlled foreign companies regulations here in the UK, there could potentially be a UK tax bill. But that had the kibosh put on it by the EU in the Cadbury case. And this is what that previous kerfuffle over Vodafone’s taxes was all about – that mythical £6bn that had Private Eye up in arms. It also used to be true that, if and when Vodafone tried to bring that money from Holland to the UK, it would have had to pay corporation tax before it could pay it out as a dividend. This is what that supposed “settlement” with HMRC chief Dave Hartnett was all about in the earlier £6bn case. Then, Vodafone’s money in Luxembourg was not subject to UK tax, but the amount it brought into the UK was: so when it moved it to Britain to pay the dividend it was taxed. That was changed under the 2009 Corporation Tax Act (CTA), and such dividends brought in from a subsidiary abroad are now not taxed in the UK. Thus, at the corporate level, there is no tax bill in the Vodafone-Verizon deal: it is just the shareholders who will pay on the special distribution of the dividend. All of this makes sense: there is really one economic transaction here, and it will be taxed once, at the level of the shareholders – the people who are going to get most of the money. We could whine that, as this is being done through Holland, there must be dirty dealings. But in 2002, the Finance Act changed UK law so that, even without that Dutch step, the result would be exactly the same. The substantial shareholdings exemption (SSE), which was famously used by The Guardian when offloading half of AutoTrader, brings UK law in line with that of other European countries including Holland. Thus, this is not some avoidance trick using offshore and secrecy jurisdictions. This is the clear meaning and intent of current UK law: not taxing Vodafone here is in line with both the letter and spirit of the law. It is the 2009 CTA which means that no tax is to be paid by Vodafone on the dividend. And even without the Dutch step, the 2002 Finance Act would ensure none is due. But I have one wish: could the next person who interviews Margaret Hodge MP on this issue please record her answer to the point that she voted for both the 2002 Finance Act and the 2009 CTA? Tim Worstall is senior fellow of the Adam Smith Institute, and author of Chasing Rainbows: Economic Myths, Environmental Facts.