Vodafone commits to using Huawei equipment in its 5G network 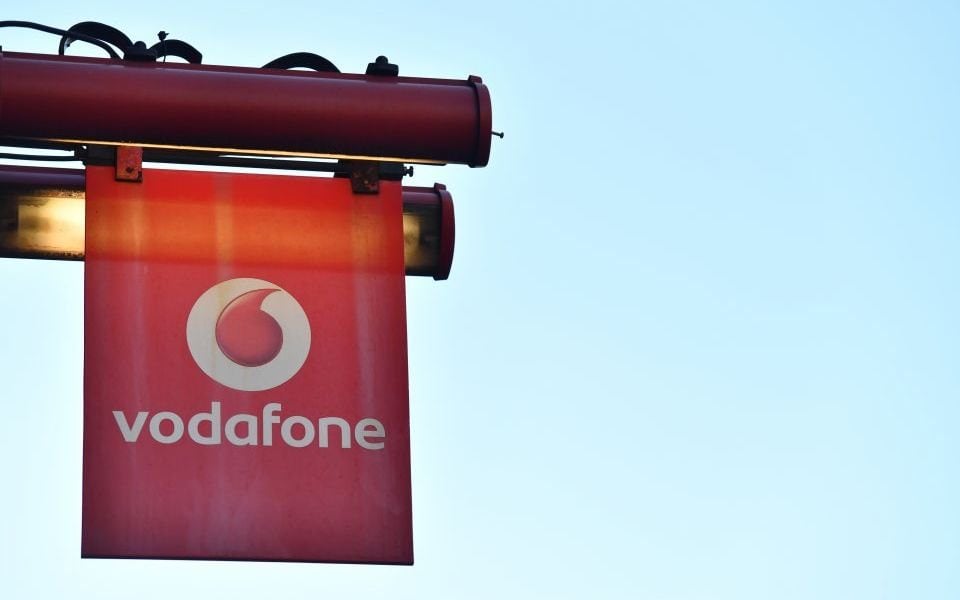 Vodafone will use Huawei equipment in non-core parts of its 5G infrastructure when it launches the high-speed network in July.

A spokesperson for Vodafone confirmed the telecoms company will go ahead with plans to use Huawei technology in non-core parts of the network such as radio antennas, but said the Chinese firm would not participate in its core network.

Vodafone is the first UK telecoms firm to make public commitments to Huawei, which is facing growing pressure over allegations its equipment could be used for spying by Chinese authorities.

The decision is in line with leaked reports from a government security meeting, which revealed the UK will ban Huawei from core areas of the network, but allow it to participate in non-core areas.

The government is yet to issue a formal verdict on the issue, but the move suggests Vodafone is confident the UK will not roll out a total ban on Huawei.

Vodafone today said it will launch its 5G network in seven cities across the UK on 3 July. The firm has previously warned against a ban on Huawei, saying it would delay the rollout of the new network and put the UK on the back foot against its competitors.

Vodafone uses Huawei equipment in core parts of its network in Europe, but previously announced it would “pause” the installation of new products due to security concerns. Vodafone said it will conform with the UK government’s ruling on the use of Huawei products.

It came as Huawei ramped up its efforts to win over the UK and dispel concerns about spying, an allegation it has always denied.

“We are grateful to operators and consumers in the UK for their confidence in our products and services,” said Huawei chairman Dr Liang Hua at the firm’s UK partner summit in London today.

“We believe that as long as the UK continues to be the open and fair economy it is known to be, we will create greater value together with our partners here,” he added.

Liang reiterated Huawei's commitment to the UK and pointed to a report, published today by advisory firm Oxford Economics, which stated the Chinese firm contributed £1.7bn to the UK economy last year.