Using blockchain to build a world of lotteries and payments, united without borders 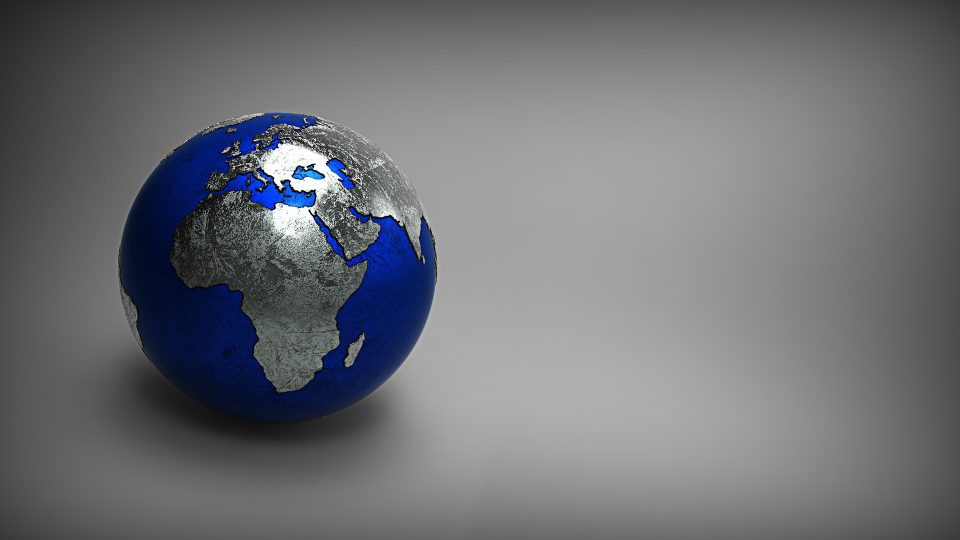 The financial services sector in Africa lags behind many parts of the world, but the advent of new technology promises to extend access and help the continent leapfrog into the digital future.

According to the World Bank, in Sub-Saharan Africa, there are around 350 million unbanked adults, which accounts for 17 per cent of the global total. And this unbanked population often gets talked about in fintech because it is a blank slate, and the opportunity for growth is so vivid.

However, for all the rhetoric, and despite some notable successes with mobile money and the growing adoption of cloud banking, there has been relatively little progress. And this is a problem because financial inclusion is an essential step toward combating poverty and income inequality.

In my opinion, these 350 million people are being denied something they absolutely should have: access to financial services, the accompanying economic benefits, and the connection they provide to the broader world. Simply put, this is why we are building KamPay to remedy this situation.

I believe that Africa needs crypto in a way that more developed parts of the world don’t. And many Africans have already turned to Bitcoin and other digital assets for their transferability and inflation hedge properties versus unreliable local currencies.

Currently, there is a significant chance to leapfrog traditional finance. Rather than construct a new but already dated system, we can choose to build on a decentralised foundation — one that will ultimately be faster, more open, more efficient, and more cost-effective than anything that’s come before.

Unlike in countries with mature banking ecosystems, blockchain has a clear(er) path to become the underlying financial rail in Africa. Of course, Africa already has its crypto hotspots like Nigeria, South Africa, etc. But even in these places, crypto isn’t mainstream, and most Africans have still not felt the zero to one power of using crypto. Why?

Trust, cost and awareness remain big issues. For many, the current level of transaction fees alone makes decentralised finance (DeFi) unusable. Fortunately, solutions like Binance Smart Chain, Solana, and Polygon have already, to some extent, eliminated this roadblock. For this reason, KamPay’s native token, KamPay, is a BEP-20 token and will be utilizing BSC’s PancakeSwap—making it more affordable for end-users.

Teaching people about crypto and helping them improve their financial literacy is another significant challenge both on a global scale and in an Africa context. But the good news here is that incentive to teach as a customer acquisition strategy is strong, and many players (including KamPay) have educational initiatives and are working hard to spread the word.

Trust and utility are perhaps some of the trickiest problems. I think one way around these issues is to keep things familiar and reduce friction for the user. For KamPay, this means a user-friendly digital wallet, partnerships with local governments and gaming authorities, and an initial, familiar use case, lotteries.

National lotteries are one of the most successful models for customer acquisition out there, and they come with the add-on benefit of funding for social projects. In this way, we supercharge growth, offer utility out of the gate and sidestep trust issues by aligning with known entities. Plus, we’re tapping into an existing mass distribution model.

Led by a team with decades of experience in law, gaming, and business development, KamPay understands the ins and outs of operating in Africa and the unique challenges that it may present.

Getting the right partnerships on board is also critical to building momentum for a project as ambitious as ours. To that end, we have partnerships with DeFi start-up Bonded Finance, ZymPay, a remittance provider, and seven national African lotteries.

With the support of these partnerships, we’ve launched the KamPay token, which is designed to act as a payment medium across all websites and apps in the KamPay network. In addition, it enables easy participation in national and pan-African lotteries, cross-border payments, permission-less lending and borrowing, and access to liquidity pools.

When a user uses KamPay, what’s going on in the backend may be complicated, new, and different, but for users, KamPay can just be a new app to play lottery games they were already playing. At the same time, it can be a gateway to the broader crypto ecosystem and a network that allows users to go from token to fiat at thousands of local terminal partners.

Ultimately, KamPay combines the democratising power of blockchain technology with smart product design and a growth hacking strategy that doesn’t require reinventing the wheel. We’re just getting started, and I hope you’ll join us on this journey.

Chris Cleverly — the founder of KamPay — is a barrister, chairman of numerous listed entities, founder of Trafalgar Chambers, and holds the title as the youngest head of chambers in the last century.

He is passionate about Africa and the need for mechanisms to empower Africans to help themselves. His passion led to his role as advisor to a number of African governments and multilateral organizations. Chris is also a regular presenter on TV and radio and a contributor to newspapers and magazines.