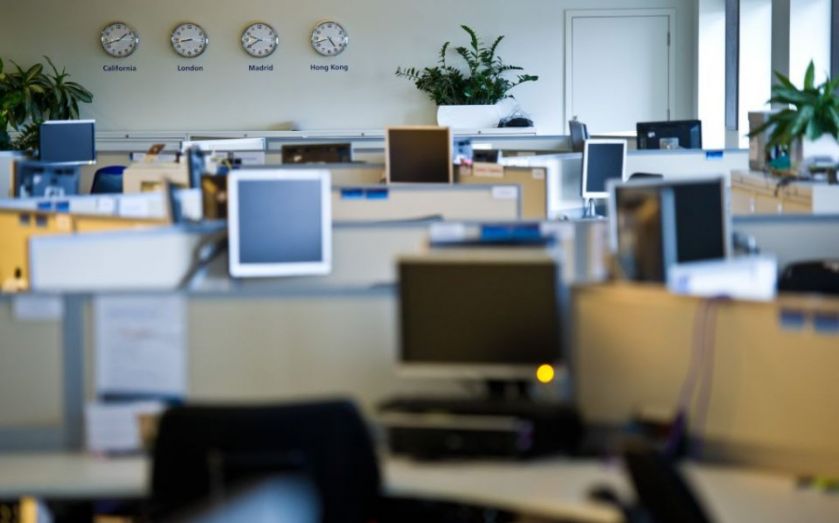 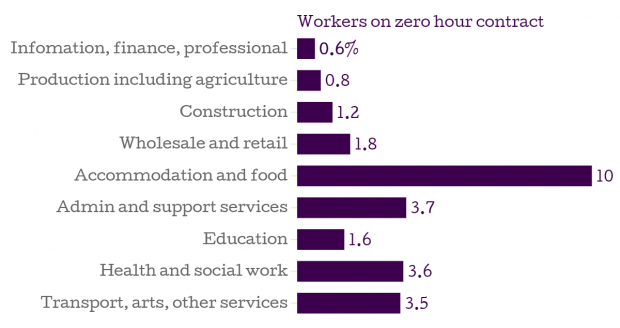 The use of zero hours contracts has rocketed in recent years, and in October – December last year made up 2.3 of the workforce, according to ONS estimates described as “reasonably precise”. The number of workers on such contracts rose by 545 per cent in a decade from 108,000 in 2004 to 697,000 in 2014.
Companies’ use of such contracts has become a political issue in recent months. Labour leader Ed Miliband’s criticism of companies such as Sports Direct for using the contracts has increased perceptions of his problem with business.

Miliband singled out Sports Direct for what he described as “Victorian practices”, saying: “For too many of its employees, Sports Direct is a bad place to work.”
However, in the latest ONS figures just three per cent of workers on zero hours contracts said they wanted an additional job while 66 per cent said they did not want more hours.
Business groups such as the Institute of Directors and the Confederation of British Industry have defended the contracts.
Last year Christian May of the IoD said:

Authoritative research by the CIPD found 65 per cent of people on zero-hours contracts report being satisfied with their work-life balance, compared to just 58 per cent of all employees.