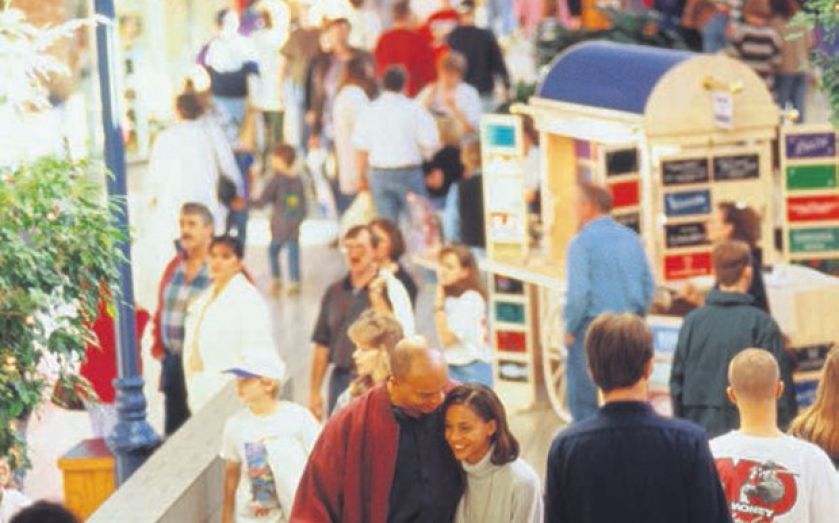 American households are more upbeat than at any time since January 2008, an influential study showed yesterday.

And home sales surged, a second indicator of renewed confidence in the economic recovery.

Growth stumbled in the first quarter of the year as terrible weather gripped the States. GDP fell at an annualised rate of one per cent in the three-month period.

But the survey from the Conference Board shows consumers at their most optimistic in more than six years.

The improving jobs market helped – the Conference Board’s employment trends index rose 1.07 per cent – as did business optimism, with the measure of chief executives’ confidence up three points.

“All of this bodes well for the outlook of real consumption growth,” said Amna Asaf from Capital Economics.

It suggests “the downward trend in the unemployment rate will continue.”

Asaf predicts consumption growth will come in at close to three per cent in the second quarter, on an annualised basis, a figure which could be sustained for much of the rest of the year.

The figures chimed with the Commerce Department’s data on home sales – it recorded 504,000 new homes sold in May, up 18.6 per cent on the year.

This is the highest figure since May 2008, again indicating confidence and spending hitting levels last seen before the financial crisis.