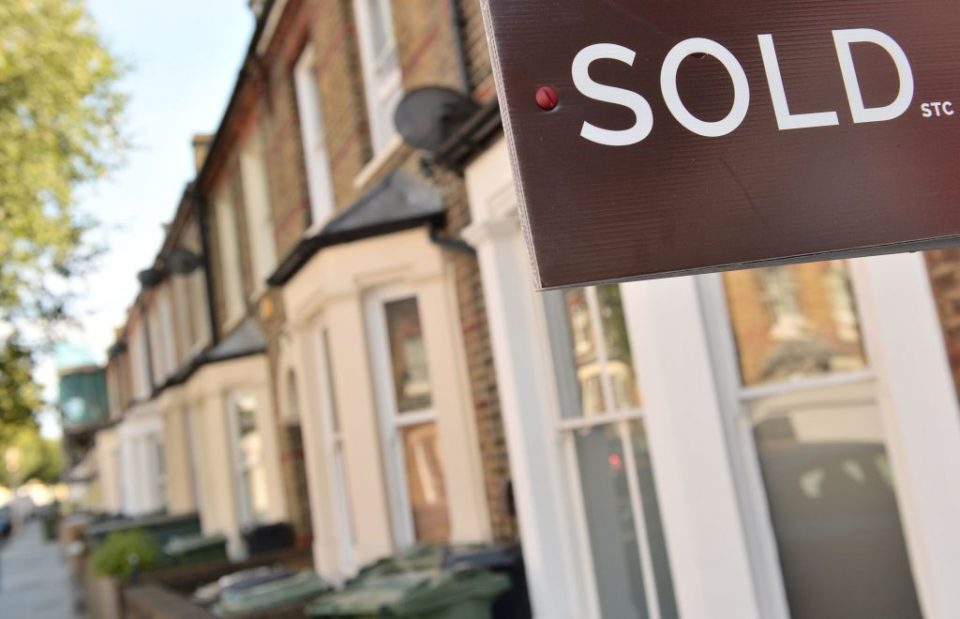 The majority of UK property investors are concerned Brexit will deter overseas buyers from snapping up real estate in Britain, a new survey has revealed.

More than half of investors said they were concerned about a decline in transactions from foreign buyers, which in turn would weaken the market.

The survey, commissioned by Butterfield Mortgages (BML), found more than 80 per cent of property investors believe overseas buyers play a vital role in maintaining competition in the market, while almost 60 per cent said foreign investment was important for the wider UK economy.

Despite recognising the importance of overseas buyers, the majority of investors said they wanted to see reform in the industry.

Two-thirds said they want an increase in stamp duty payable by foreign buyers – in line with government proposals to introduce a one per cent surcharge for property purchases made by non-UK residents.

In addition, almost 60 per cent were in favour of introducing a cap on the number of properties a foreign investor could purchase.

“As the UK heads towards the Brexit deadline, the country’s ability to attract international investment is going to be hugely important,” said BML chief executive Alpa Bhakta.

“This new research highlights how many property investors are concerned that we may, in fact, be pushing away overseas buyers and in turn damaging our own real estate market. That said, it is clear that controls must be put in place to protect the interests of domestic buyers, whether that is a stamp duty surcharge or property cap for overseas buyers.”