UK pensions changes: Osborne prepares to raid retirement savings again by changing the tax system - and higher rate payers will lose out from the new single rate of relief 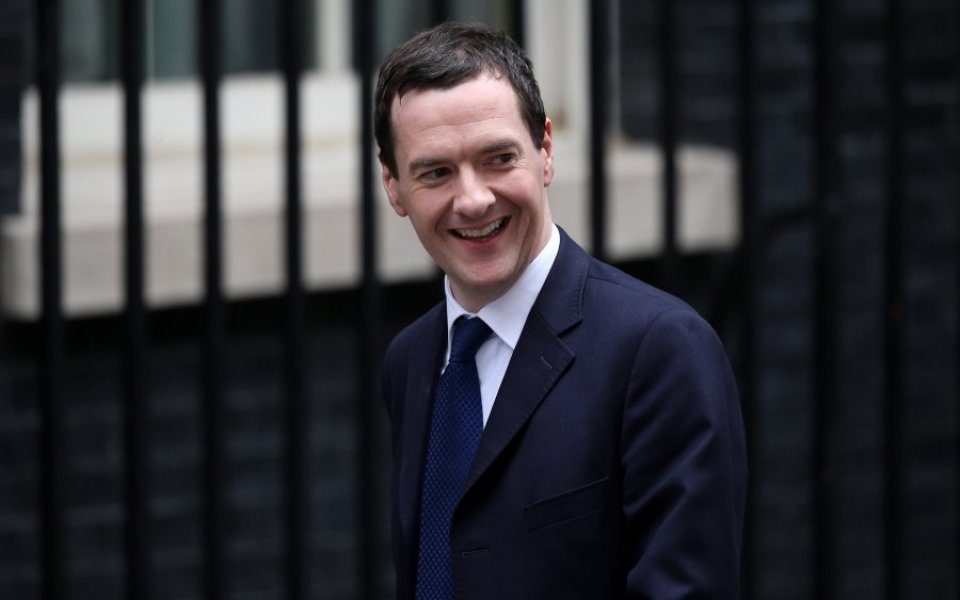 Pension savers should brace themselves for another round of changes to the system, as George Osborne gears up to announce the biggest shake-up to pensions tax in a generation.

The tiered system of tax relief which depends on a person’s income is expected to be abolished, and a single flat-rate introduced instead – a policy which featured in the Liberal Democrats’ manifesto last year. It follows the end of a consultation on how pensions should be taxed, with the chancellor expected to make the changes at the next Budget in March.

The changes will bring an end to what some believe is a strange anomaly in the pensions system, where better paid people are more handsomely rewarded for saving for retirement.

If a basic rate taxpayer pays in 80p to a pension, the government adds an extra 20p – equivalent to their 20 per cent income tax rate. Higher or additional rate taxpayers receive a 40 or 45 per cent top-up. Currently, pensions tax relief costs the Treasury £21bn a year, and higher rate payers take the lion’s share of it, at 56 per cent of the total. Basic rate payers take 29 per cent of tax relief and a further 15 per cent goes to additional rate payers, according to the Pensions Policy Institute.

The changes are expected to be implemented 12 months after the Budget announcement, to give the industry time to prepare.  A flat-rate system will mean higher and additional rate taxpayers will lose out, but lower earners will do better as they will receive a larger top-up on their savings. The government too stands to do well, as it will cut the total bill for pensions tax relief.

Experts are encouraging higher and additional rate payers to use up all of their £40,000 annual allowance – the maximum anyone can put into a scheme and receive tax relief on each year – before the changes kick in.

The new regime has already met with criticism. The government’s overarching aim is to get more people saving larger sums for retirement – but tinkering with the current system disadvantages those who are doing their best to be well-prepared for later life.

“I would love the system to stay as it is. It ain’t broke so don’t fix it. We need better financial education in the UK so people understand how it works,” says Andy James of Towry, adding that people need help from financial advisers.

Another tax raid on pensions may also erode the fragile confidence in the system.

“Do the electorate really believe that when they get to retirement they will actually be able to take the money out tax-free – especially if there’s a deficit?” says Martin Tilley of Dentons Pension Management.