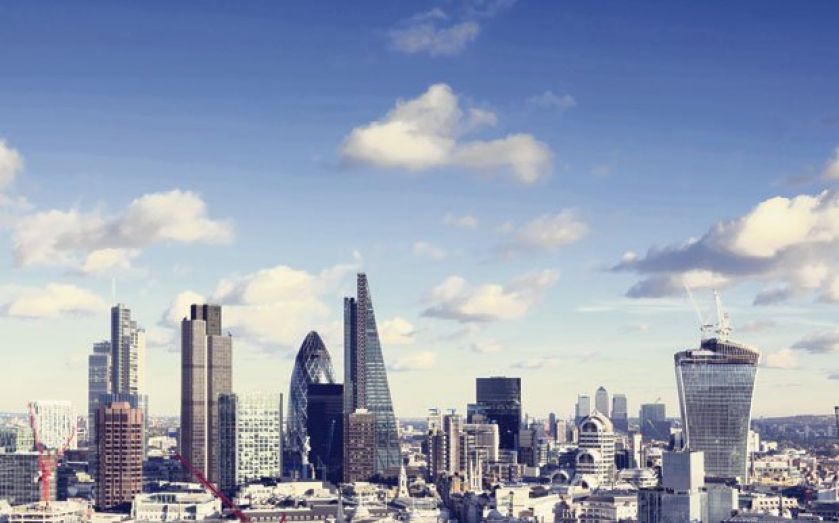 The United Kingdom has become an easier place to do business over the past year with reforms to tax registration and reducing corporate income tax, moving it from tenth to eighth in the World Bank’s annual Doing Business survey. While Singapore, New Zealand, Hong Kong, Denmark, Korea, Norway and the US all rank above the UK for ease of operating a business, the World Bank praised the UK’s positive steps. “Over the past decade, as Companies House has increased its data transparency, electronic procedures and free resources for business founders, the number of registered companies in the United Kingdom has doubled,” it said. Meanwhile an overall trend of improving business regulations across Eastern Europe and Central Asia saw 85 per cent of countries in the region making it easier to do business in the last year. Augusto Lopez-Claros, director of the World Bank’s global indicators, said European countries dealing with high debt burdens may seek to create more private sector jobs and boost their growth potential through business-friendly reforms. Ireland, for example, was among the top 10 most-improved economies on its ease of doing business this year, after ending its EU/IMF bailout. Singapore remained the world’s easiest place to do business for the ninth year in a row the bank said in its report that ranks 189 countries based on 10 criteria tied to the business climate, such as ease of opening a business, paying taxes or getting electricity.