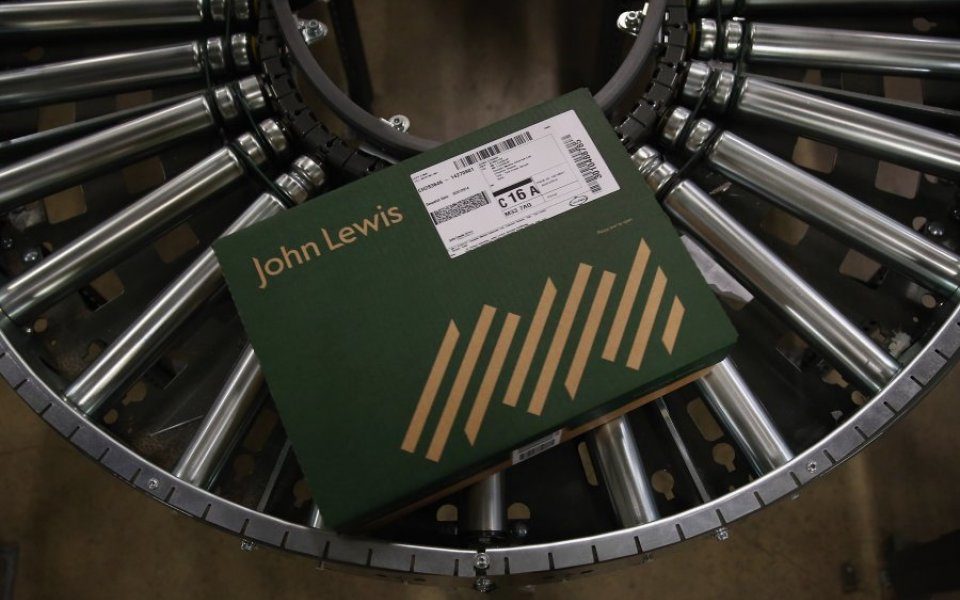 Britain's high streets suffered their biggest drop in footfall in over a year in December, as Britons shunned stores in favour of buying Christmas presents online.

Traffic fell by four per cent year-on-year, which is far greater than the drop of 1.8 per cent in December 2014 and marked the biggest drop since November that same year, according to figures by retail analysts Springboard and the British Retail Consortium.

Even shopping centres, which are traditionally more resilient at Christmas due to the array of shops under one roof, fell victim, with footfall down 2.2 per cent. Out of town retail parks bucked the trend, however, with footfall up by 2.1 per cent. This is slightly above November’s two per cent rise.

“The surge in online spending in December clearly impacted heavily on traditional urban retail destinations,” Diane Wehrle, marketing and insights director at Springboard, said. “The catalyst was the plethora of online discounts on Black Friday which then continued throughout December.”

The impact of changing consumer shopping habits has dealt a blow to retailers, with both Poundland and Sports Direct blaming a slide in shoppers to the high street for poor Christmas sales, sparking profit warnings.

The later timing of Christmas Day, which fell on a Friday, also spurred more people to take advantage of later cut-off times for home delivery while Black Friday has further exacerbated the trend. The mild weather also took its toll on sales of winter clothing.

Read More: These are the retail losers and winners of Christmas 2015

“This trading environment should also be considered with the impact of the industry’s regulatory burden,” BRC chief executive Helen Dickinson, said.

“BRC analysis shows that the combined cost of policy announcements since the General Election adds up to approximately £14bn over the next five years. The industry will continue to make the case to government, which has extended its review of business rates to early 2016, to properly look at rebalancing this tax away from property intensive industries in order to ensure that the introduction of the living wage does not have unintended consequences on our local communities and jobs.”