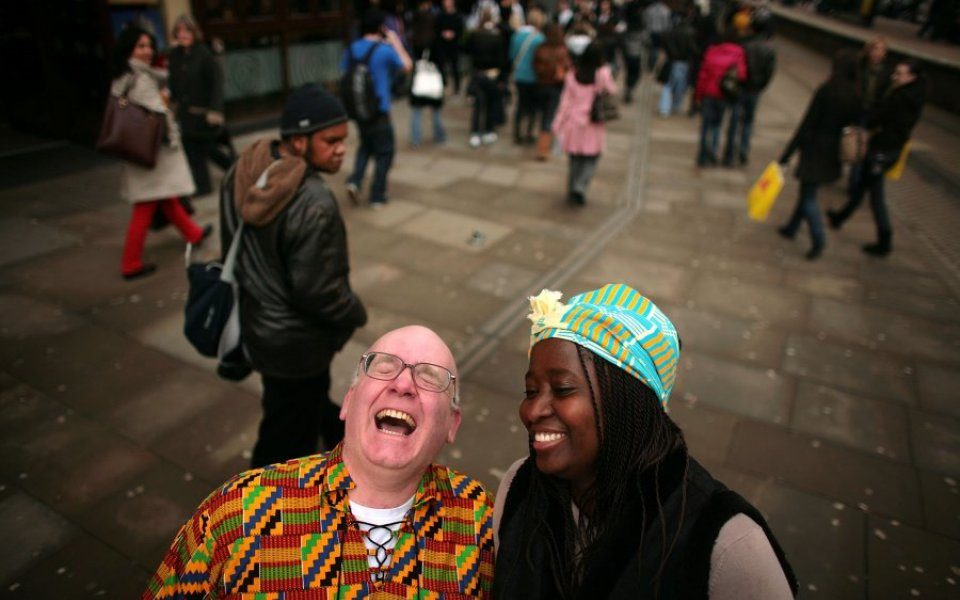 Consumer confidence has rebounded after three months of steep decline due to a rise in positivity toward the jobs market, new survey figures reveal.

The consumer confidence index published this morning by Lloyds Bank today hit a score of 158, up five points from October. The index, compiled from a survey of just over 2,000 people, hit a post-recession peak in June before coming off the boil.

Job security and employment situation helped drive the rebound, Lloyds Bank said. The survey data coincide with the recent release of official figures that show the employment rate in the UK has hit its highest level since 1971.

“And with essentials putting less pressure on household budgets, and some strengthening in wage growth unfolding, prospects for discretionary spending look bright in the run up to Christmas.”

Spending figures from Lloyds Bank also show Brits’ confidence is being buoyed by the money saved on essentials thanks to cheaper energy. Spending on essentials fell for the 11th consecutive with spending on fuel down nine per cent in October compared with the same month last year.

Other measures of confidence are also show consumers were in a good financial mood in October, with survey figures from YouGov showing confidence climbing to a 17-month high. A further survey from market researchers GfK showed a similarly high level of optimism.