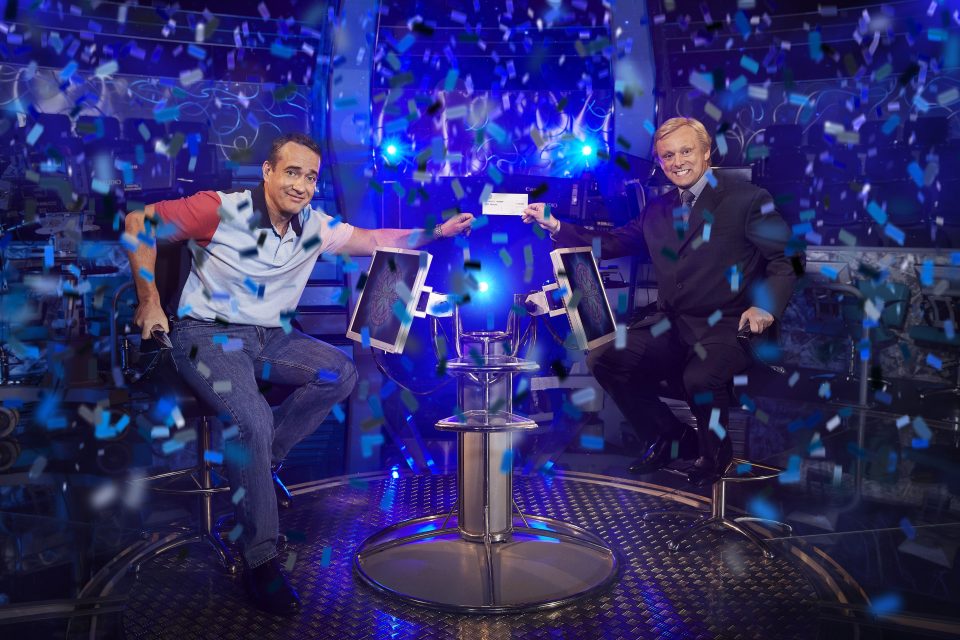 The UK’s commercial TV sector faces “permanent change” as a result of coronavirus unless the government steps in to help, top media analysts have warned.

In a note to clients published today, Enders Analysis warned a combination of declining advertising revenue and a shutdown in filming had left broadcasters and the production sector facing a “bleak future”.

ITV and Channel 4 are among the broadcasters to issue warnings over a huge decline in ad spend as brands defer campaigns during the pandemic.

Enders said TV firms were likely to face their biggest ever year-on-year decline in ad revenue for the second quarter, forecasting that spend will decline by as much as 40 per cent.

Broadcasters have enjoyed a surge in viewing figures during the crisis, but are battling a shutdown in production as filming on TV and film sets has ground to a halt around the world.

The deferment of new shows will result in some cost savings, with ITV estimating a drop in its programme budget of at least £100m.

However, Enders said it was impossible for broadcasters to make significant programming cost savings due to the difficulty of cancelling productions already commissioned and agreements to cashflow certain productions.

“Reducing expenditure in the medium term — before even considering the damage that such a strategy might do to the channel/brand — is difficult, due to the length and structure of existing obligations,” the analysts wrote.

“A slowdown in commissioning, already occurring, is only possible for a limited time given the necessity of a continual pipeline of incoming content.”

Enders called on the government to support the ailing sector by ramping up its spend on public health campaigns related to coronavirus.

While significant amounts have been poured into these ads, the analysts said much of this had simply been diverted from other departments and was not additional spend.

“Given the amount of ‘free’ public health information and initiatives paid for or supported by the broadcasters it would be apt that the government made a firm commitment to continue with its health campaigns over the next few months, while increasing its spend, which would go a small way to propping up the advertising market,” Enders said.

The media experts also called for an easing of Channel 4’s programming obligations, warning the public service broadcaster would only be able to maintain its current scale of activities for less than a year.

In addition, Enders joined calls by MPs to ensure that freelancers working in the production sector were adequately supported by the government during the shutdown in filming.

Broadcasters have outlined a string of cost-cutting measures as they look to counteract the impact of the pandemic.

ITV has scrapped its dividend and director bonuses and said its entire board will take a 20 per cent pay cut. Channel 4 is expected to announce similar measures this week.